A digital Opening Night with Lady Time & Something to Remember

This year we invite you to take part from your couch in a magical online Opening Night the 17 September, with a live-streamed Opening Ceremony. This is the start of a 10-day celebration of the best Nordic documentaries and short films.

What: Opening Ceremony
Where: Live from our couch to your couch!
Host: Nadia Jebril
Dress code: Festive!

Watch it on the streaming platform

Stop-motion filmmaker extraordinaire Niki Lindroth von Bahr will open the festival this year with her latest short film Something to Remember. Following on from her previous film The Burden (2017), which won over 80 awards around the world, this new musical comedy, starring her signature hand-crafted puppets, pursues her exploration of our human condition through a series of witty and ominous scenes that resonate with our times. We are also delighted to welcome Niki Lindroth von Bahr to this year’s festival for an online conversation and retrospective of her work.

”I wrote the script when I was on parental leave with my newborn baby. It became a sort of apocalyptic lullaby that came to me in the strange, half-awake state that I was in. It’s a great honour for me to have the film open the Nordisk Panorama Film Festival, it makes me really happy”, says Niki Lindroth von Bahr.

Elina Talvensaari is an anthropologist-turned-filmmaker from Helsinki, Fin- land. She is deeply in love with images, but her background in anthropology is often present in her films, questioning our thoughts and habits. Lady Time is an unassuming but precious gem. Elina intelligently connects her own young life to that of Sirkka-Liisa, the previous resident of the apartment she just bought. With mathematical precision, the smart use of cinematic tools, Elina effectively and movingly connects a past life with the present. This is her first film at Nordisk Panorama Film Festival.

”It makes me so glad that a story of an unknown, ordinary woman can be chosen to open the Nordisk Panorama Film Festival. The world is full of stories of oh-so-important men and their extraordinary thoughts and feelings and I think this is a sign – among many others – that the world is changing. Other types of stories are coming through”, says Elina Talvensaari. 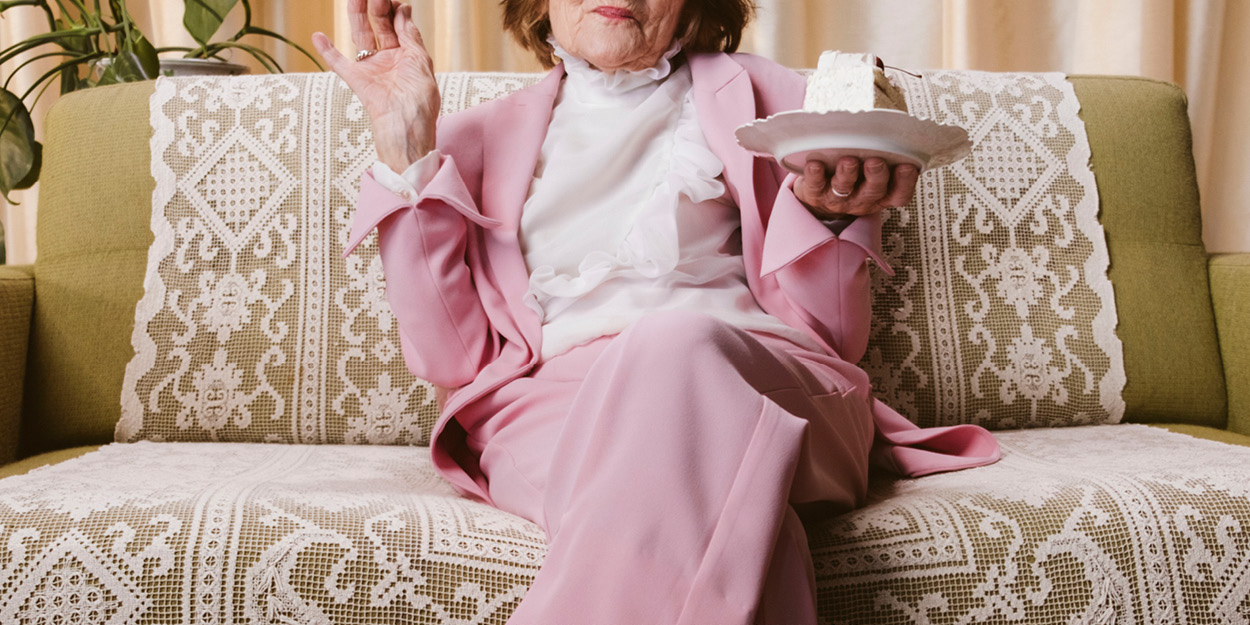 Filmmaker Elina Talvensaari gets to know the previous occupant of her new home, an old woman who died alone with no one to remember her. Everything she owned from books to furniture remained in the >

Filmmaker Elina Talvensaari gets to know the previous occupant of her new home, an old woman who died alone with no one to remember her. Everything she owned from books to furniture remained in the >
Documentary
Finland

A lullaby before the great disaster. Two pigeons visit a zoo without animals; a snail has a doctor measure his blood pressure; and something goes terribly wrong at the CERN laboratory. Six moments >

A lullaby before the great disaster. Two pigeons visit a zoo without animals; a snail has a doctor measure his blood pressure; and something goes terribly wrong at the CERN laboratory. Six moments >
Animation
Sweden