Information: In this section 14 selected documentaries from the Nordic countries compete for the award. The award goes to the director(s) of the winning film.
Films: 14
Prize: 11.000€ (Sponsored by the Nordic public broadcasters: DR, YLE, RUV, NRK and SVT)

Information: In this section 20 selected short films from the Nordic countries compete for the award. The award goes to the director(s) of the winning film. The prize-winning film will qualify for consideration in the Short Film Category of the Annual Academy Awards®, the Oscars, without the standard theatrical run, provided that the film otherwise complies with the Academy rules.
Films: 20
Prize: 6.000€ (Sponsored by Nordisk Panorama)

Information: The New Nordic Voice competition introduces promising Nordic filmmakers. The works have not previously been screened in the Nordisk Panorama competition programme, and selected films are among the first releases by the filmmaker.
Films: 12
Prize: 5.000€ (Sponsored by Film i Skåne and AVEK)

Information: The films in the Young Nordics programme compete for the love of our most critical audience. We’ve asked the youngest viewers to tell us which film they liked the best, and we’ll present the winner with a Children’s Choice award.
Films: 9
Prize: 1.500€ (Sponsored by Nordisk Panorama)

Information: To receive the City of Malmö´s Audience Awardat Nordisk Panorama Film Festival is among the finest appreciations a filmmaker can get. The audience can vote for any of the Nordic short films and documentaries competing in the main competition programmes.
Prize: 2.500€ 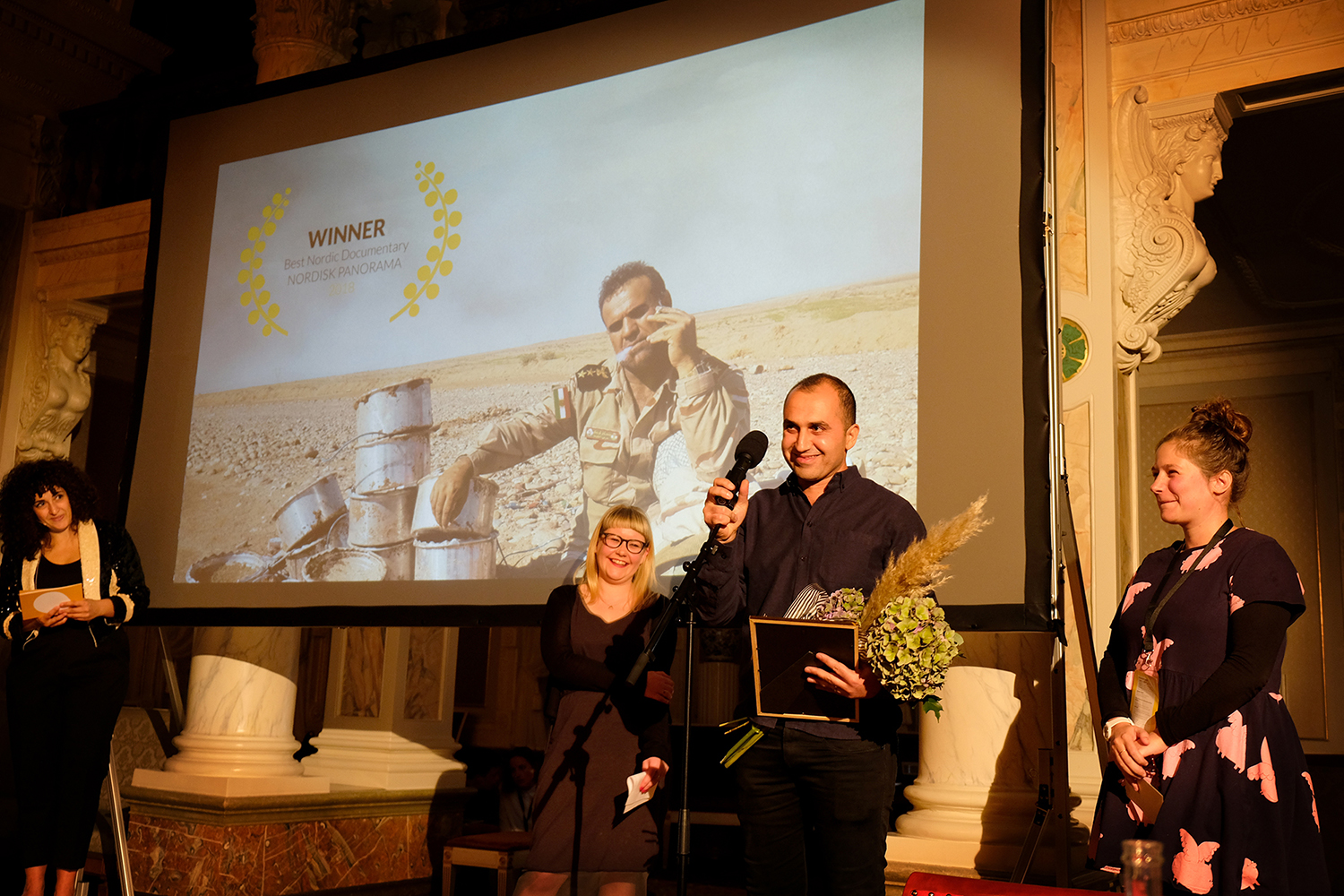