We are thrilled about our 30th Anniversary programming team. Hussain Currimbhoy will bring his international perspective to the selection of documentary films for Nordisk Panorama. Nadia Abraham, a young talented programmer from the Faroe Islands, will be working closely with Currimbhoy and benefit from his extensive experience and network. We are also excited that Sam Groves will be programming our short film section since he has a proven record of finding short films that push the boundaries of storytelling.

Our goal is to promote Nordic talent, not just filmmakers but also programmers, and to create opportunities for them globally, and to expand the diversity of voices in the film community. We believe this year’s team will select outstanding films from one of the world’s best regions for filmmaking — the Nordic countries — delighting audiences and helping us celebrate our 30th year of presenting the most accomplished work of our filmmakers.

Currimbhoy said, “I’m proud to be this year’s guest programmer at Nordisk Panorama. It is such a fun event. I’ve been attending for a decade and it has been one of my favorite documentary events in Europe. I can’t wait to get cooking with my friends in Malmö.”

Groves said, “It’s such a pleasure to be returning as the Short Film Programmer for Nordisk Panorama. The Nordic countries continue to nurture extraordinary filmmaking talent and it’s a privilege to be part of a festival that plays a significant role in the careers of so many brilliant filmmakers.”

Hussain Currimbhoy is a programmer for the Sundance Film Festival. From 2008 until he joined Sundance in 2014, Hussain was director of programming for the Sheffield Doc/Fest in the United Kingdom. Currimbhoy was born in Canada and has lived and worked in Australia, Japan, the Netherlands, and the UK before making Los Angeles his home. He started RVO4, a touring short film festival, and curated film programs for the Australian Centre for the Moving Image after graduating from the Victorian College of Art in Melbourne, Australia in 2002. He wrote and directed eight short films and is a regular guest speaker at festivals and film schools around the world. Currimbhoy is also one of the co-founders of POC2 (Programmers of Colour Collective) established in 2018 with a mission to increase the diversity of festival programmers and international film festival staffs and to build a network to develop new talent.

Nadia Abraham is the founder and artistic director of the Faroe Islands International Minority Film Festival (FIMFF). Her career began in theatre, studying in Gothenburg and New York. Her love for films, and activism through art, eventually lead her to leading her own festival. The festival was founded December 2016 in the Faroe Islands, where Nadia grew up. Being Faroese/Palestinian she saw an underrepresentation of minority groups, such as the LGBTQIA and QTPOC community, and wanted to make a change, debuting September 2017. The aim of the festival is to build a bridge between minorities and marginalised groups in the Nordic region and the rest of the world. We believe in social change and the celebration of diversity through cinema by creating a forum for dialogue through film and art about queer, trans, and people of color.

Sam Groves is the Programmer for one of the UK’s key cultural happenings, the Flatpack Festival in Birmingham, where he has been programming since 2011. Prior to that Sam founded KINO 10, a peripatetic short film exhibition company, and was the film programmer for the UK’s largest free arts festival Artsfest. Specialising in programming shorts, animation, experimental, live cinema, and AV performances, Sam has curated work all over the world including Germany, Estonia, Hong Kong, and Thailand. He has also recently become an Artist Adviser for Jerwood Arts in the UK. 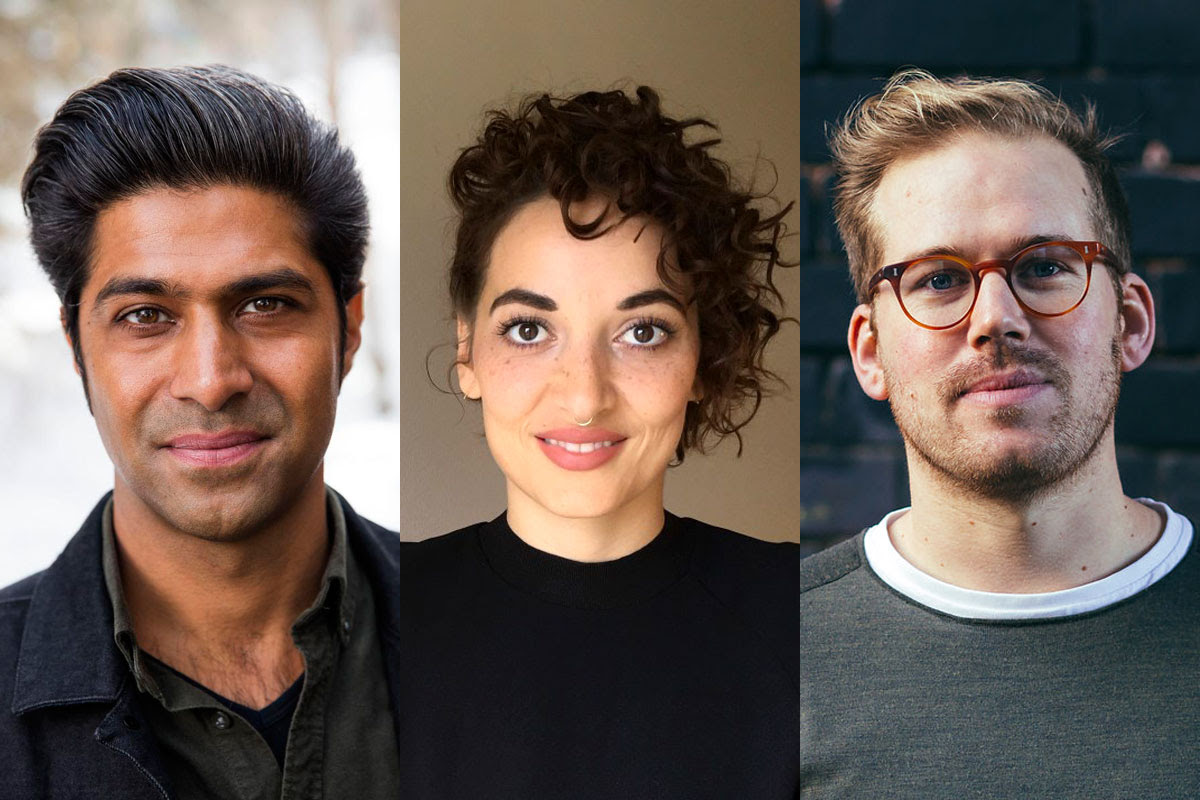