A chat with Pernille Rose Grønkjær – director of The Monastery

What would you describe as the main themes of The Monastery?

Well, I think that this film is about what happens when dreams come true. I think we all have ambitions, something we want to make in life, or some kind of mark that we want to set. And so, what happens when we get closer to these goals, or to these ambitions that we have? The trouble with dreams sometimes is that when they do come true, they don’t look as you’d expected. And that, I think, is one of life’s really interesting discoveries and a very universal experience.

How did you get in contact with Mr. Vig in the first place?

My friend’s parents lived nearby. And one day, they told me that there was this old man that lived at this castle, which he wanted to make into a monastery. I looked him up in the phonebook and called him and asked if he wanted to meet. When I sat there in the large room of the castle and heard about his ambition, his lifelong dream, I knew that this was something that I had to be a part of. I agreed with him that I would go with him on this journey, to make a film about him and he agreed to do that. So, that was kind of the start of the whole thing.

Do you think there’s also an aspect in the film about ageing and of how dreams change as you age?

No, not really. The beautiful thing about Mr. Vig is that this is a lifelong dream, this is not something that he just cooked up overnight. This is a 50-years-long process. He started as a much younger man and when I met him, he was 82. His initial goal was that he wanted to create a place where he could have all religions meet. So he wanted to have representatives of all religions meet at this monastery. He believed that if you can combine the religions, you can find peace in the world, with these sources, these very strong lines coming together. And so, that was his starting point. A utopian idea, but utopian ideas are actually also really interesting. But as you can say, as you get older and wiser, you sometimes also realize that you have to compromise and you have to find a way to make things possible. And I think that he, in the end, realized that this might not be possible, so what kind of solution could he find then? And so I went with him to Russia to find nuns to come in and inhabit the monastery and Mother Ambrosia turned up.

So would you say that the film captures the peak of his strive?

Well, you could say so in some ways and for some reason I was allowed to be there at this time, where, you know, he got as close as he actually could to fulfilling it. And again, I must say, this is the interesting part of the film. What happens when a dream comes true? It’s a very fascinating thing. I started out in 1999. And the film premiered in 2006, at the International Documentary Film Festival of Amsterdam, where it won the Joris Ivens Award. 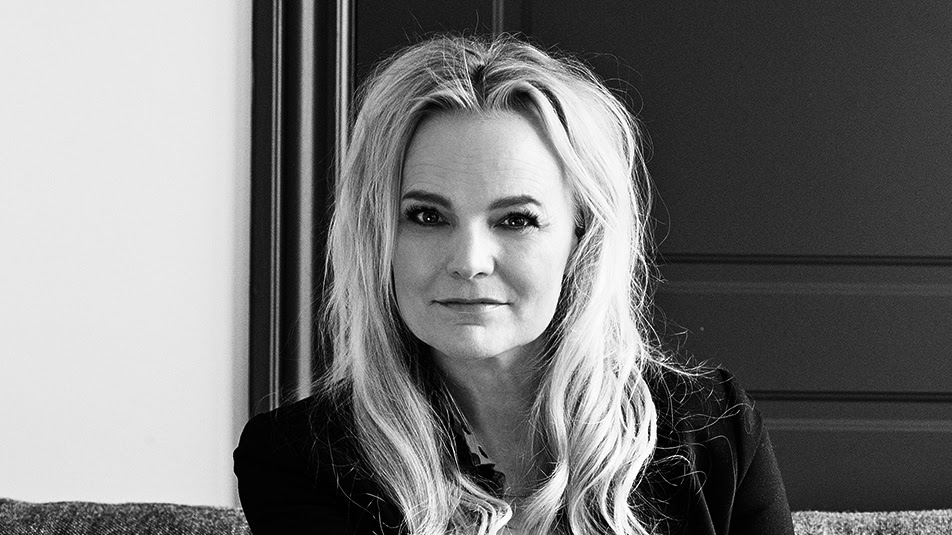