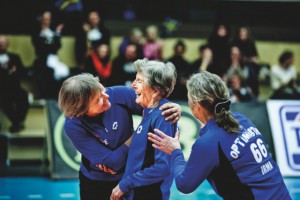 The favorite film of the Malmö Audience is: The Optimists by Gunhild Westhagen Magnor
The prize sum 25.000 sek is sponsored by the City of Malmö 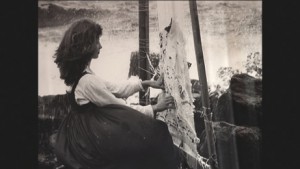 Motivation: The jury chooses to recognize a film whose simplicity creates a heartbreaking immediacy, and belies a complex and expertly crafted vision of how performance and staging in documentary can reveal the deepest emotional authenticity. Through an always fascinating filmic relationship between mother and daughter, we take a journey from trauma to understanding and grace, with moments of bittersweet humour. The winner of the 2014 Best Nordic Documentary Award is Salóme by Yrsa Roca Fannberg. 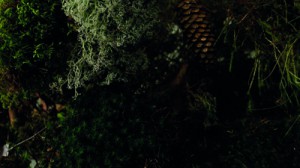 Honorary Mention: Santra and the Talking Trees by Miia Tervo

Motivation: The special mention goes to a film that combines animation and archive footage, personal voice-over and music, all to precise and visionary effect, with a filmmaker fully in control over her craft. We felt invited to share a lovely intimacy with a storyteller who uses breathtaking staccato imagery, combinations of sound and picture that are unimaginable yet illuminating, and a muscular naughtiness that resists sentimentality. We are excited to discover a major new voice in filmmaking. The Documentary Jury Honorary Mention goes to Santra and the Talking Trees by Miia Tervo. 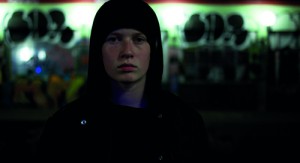 Motivation: A successful short movie, despite its length, reveals a world of its own and is able to draw the spectator into it. We were pulled into this story thanks to an intriguing character who defies the system and fights to find where she belongs. This lonesome cowboy seduced us by his complexity, vulnerability and fierceness. It’s a classical drama that challenges the notion of gender in a profound way, a film that explores darkness while instilling hope in the spectator.

A film carried by an exceptional performance that kept us on the edge of our seats. The 2014 award for Best Nordic Short Film goes to Wayward by Kira Richards Hansen.

About the award: The Best Nordic Short Film Award is presented by the short film jury to one of the 15 films in the Nordic Short Film Competition. The prize-winning film will qualify for consideration in the Short Film Category of the Annual Academy Awards® without the standard theatrical run, provided that the film otherwise complies with the Academy rules. The award goes to the director(s) of the film. 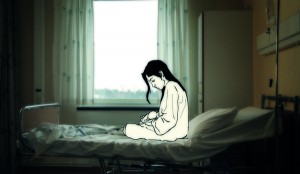 Motivation: The Jury decided to award a special mention to a film that surpasses the established conventions of filmmaking by mixing documentary and animation. The film courageously deals with a heavy topic, not often addressed, in a modest and honest way. The special mention goes to Still Born by Åsa Sandzén. 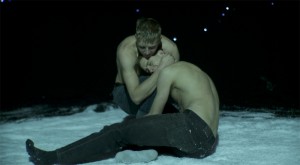 Motivation: We all have to wrestle with our identity in life. But when that struggle becomes inseparable from another persons struggle, the plot thickens. The winner of this year’s New Nordic Voices Award takes this struggle to another level, when portraying the close, sometimes claustrophobic relationship between two siblings. By placing the two protagonists opposite each other in a minimalist setting, the filmmakers make a bold decision that pays off. Instead of becoming an immovable standoff, the story of their lives deepens and becomes a fascinating and original journey through a complicated brotherhood. There is joy and playfulness in the relationship, but also violence and danger lurking underneath. We get a clear sense that something is at stake and we never know what is going to happen next.

In this, the jury was in no doubt: The Danish film Carl & Niels stands out as a more than accomplished piece of filmmaking, and makes us curious about the filmmakers next move. In other words: a new voice to be reckoned with.

The prize sum is 3,500 € and is sponsored by the regional film centres Film i Skåne, Film i Väst, Filmpool Nord and the Icelandic Film Centre.