Always Amber + ShitKid at Plan B with Special Guests – SOLD OUT

On Saturday 19 September Nordisk Panorama Film Festival will screen Always Amber by Lia Hietala and Hannah Reinikainen at Plan B. The screening is followed by a talk with Hannah Reinikainen and Amber and a performance by ShitKid, the band behind the soundtrack of the film!

This is Lia Hietala and Hannah Reinikainen first feature film. After the screening Hannah Reinikainen and Amber will be present and talk about the film and their experiences. Moderator for the talk is Cecilia Lidin, film consultant at Danish Film Insititue. The talk will be held in Swedish.

Few bands do things so fiercely on their own terms as ShitKid. When Åsa Söderqvist began making music under the name back in 2015, her appeal lay within her intense punk ethic, which saw her bucking trends at every turn as she slipped seamlessly between genres. There’s a reason why Bandcamp called her “the weirdest musician in Sweden”, and it’s probably best explained by what Beat Magazine went on to say about her: “it’s fully possible that no one has ever sounded like they give less fucks than ShitKid”. 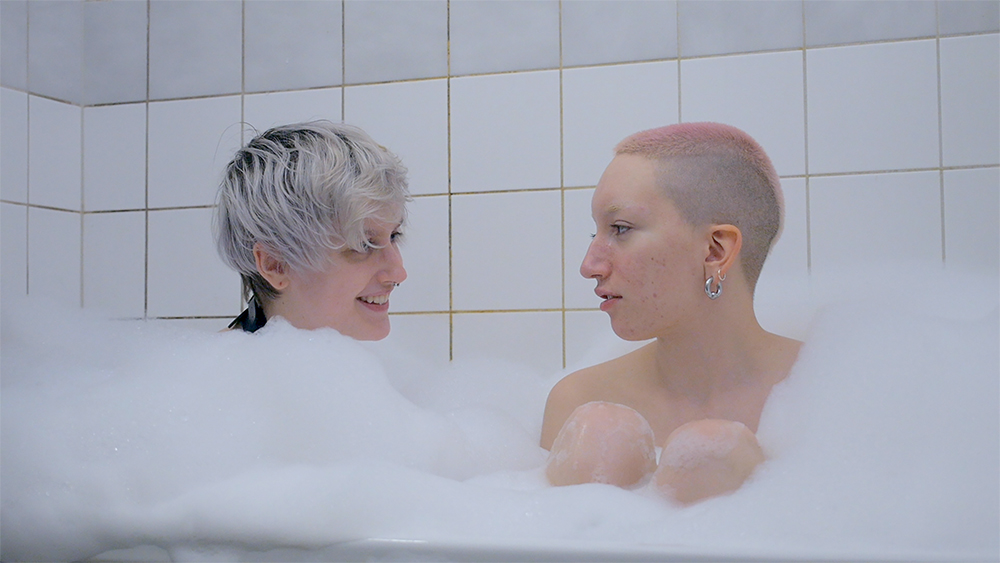 Seventeen-year-old Amber and best friend Sebastian refuse to let society label their gender. Through a spectrum of fluid identities, they dream together, party together, and form friendships with >

Seventeen-year-old Amber and best friend Sebastian refuse to let society label their gender. Through a spectrum of fluid identities, they dream together, party together, and form friendships with >
Documentary
Sweden