Nordisk Panorama Film Festival has come to an end and the 31st edition gathered over 800 independent filmmakers and decision-makers from all over the world. This year everybody gathered online to participate in the sessions, market, forum, meetings, networking – and to stream films! We would like to thank all of you who participated from your couches and home offices and we do really hope to see you in Malmö again next year 16-21 September, 2021. Save the date!

The 31st edition of Nordisk Panorama was be a hybrid festival mixing online exclusives with select in-person events in Malmö. Audiences in all five Nordic countries had access to free streaming of the films as well as talks and masterclasses during the ten day festival 17 – 27 September.

On Thursday 24 September, the winner films at Nordisk Panorama Film Festival 2020 was announced. The award ceremony was broadcasted live on Facebook from Malmö City Hall and the audience was invited to participate from their couches.

Best Nordic Documentary:
The Painter and the Thief by Benjamin Ree (Norway), 2020

About the Award:
In this section 22 selected short films from the Nordic countries compete for the award. The award goes to the director(s) of the winning film. The prize-winning film will qualify for consideration in the Short Film Category of the Annual Academy Awards®, the Oscars, without the standard theatrical run, provided that the film otherwise complies with the Academy rules. 22 short films competed for the Nordic Short Film Award.

About the Award:
The New Nordic Voice competition introduces promising Nordic filmmakers. The works have not previously been screened in the Nordisk Panorama competition programme and selected films are among the first releases by the filmmaker. The jury decided to divide the prize between a documentary film and a short film. 18 films competed for the New Nordic Voice Award.

About the Award:
To receive the City of Malmö’s Audience Award at Nordisk Panorama Film Festival is among the finest appreciations a filmmaker can get. The audience can vote for any of the Nordic short films and documentaries competing in the main competition programmes. 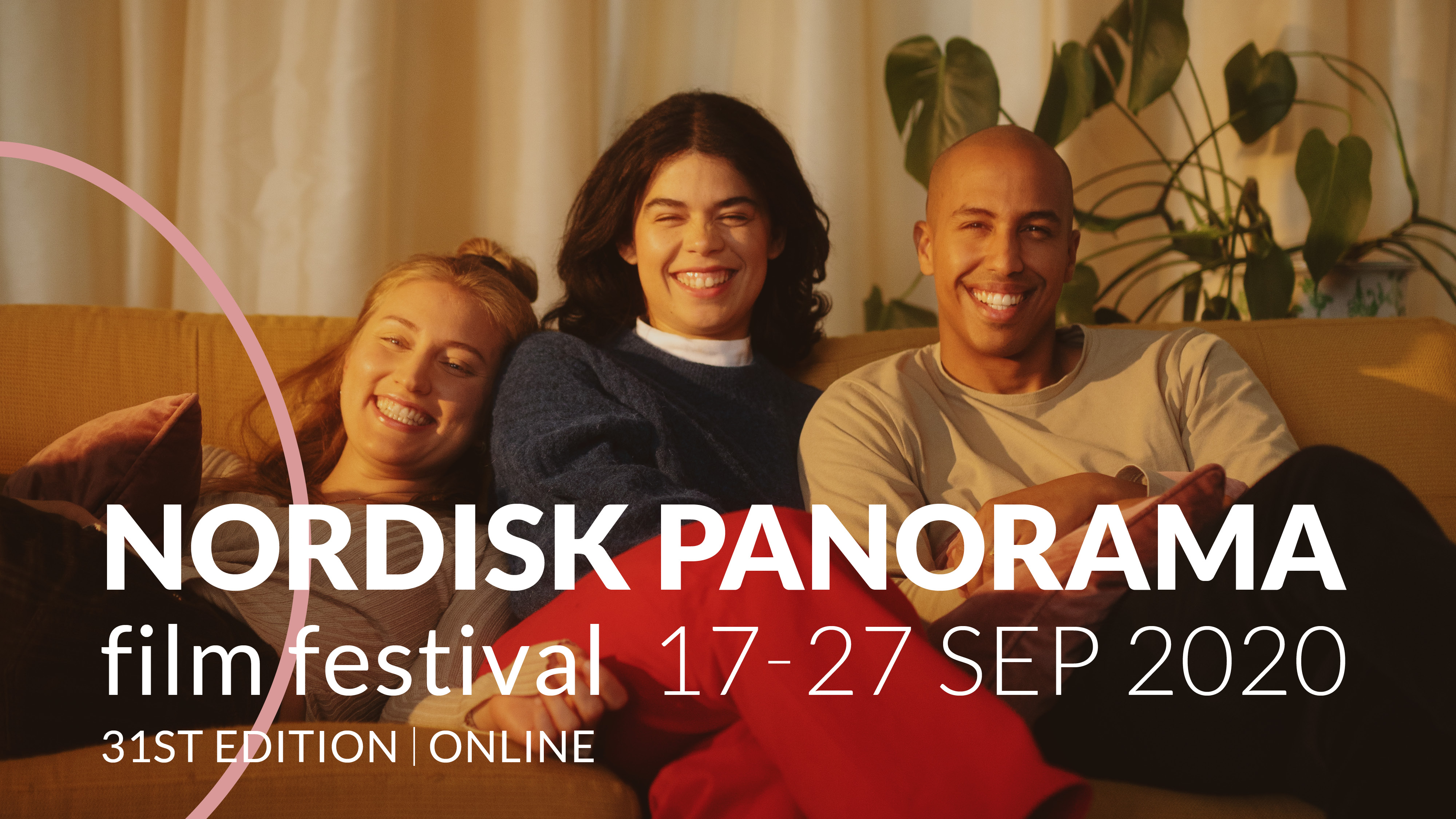