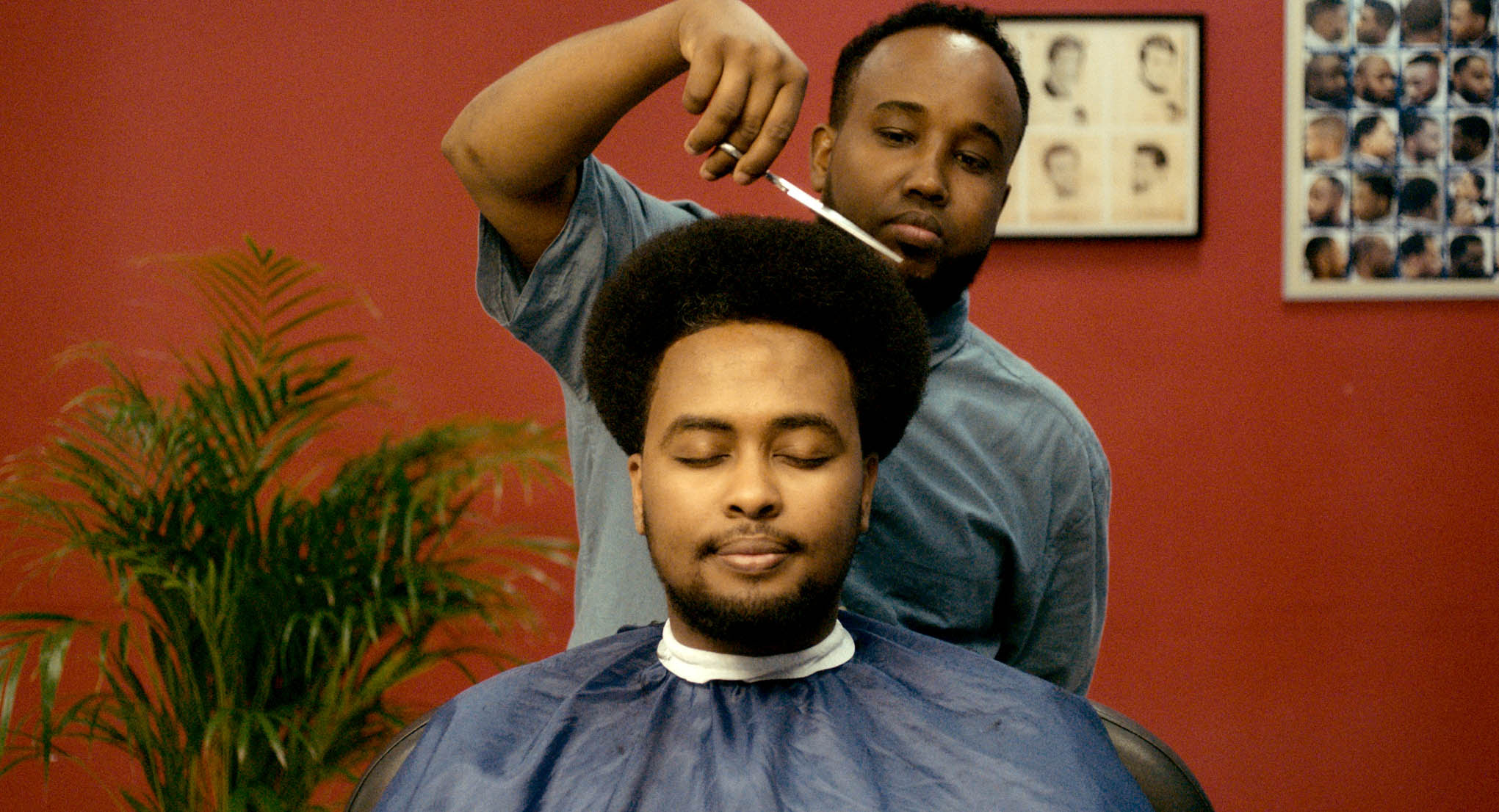 We are thrilled to announce the films selected to compete in the 30th edition of Nordisk Panorama Film Festival and wish to congratulate all the films!

The festival celebrates the very best of Nordic shorts & docs in a true Nordic championship. Out of 532 submissions, a total of 55 films will be competing for the Nordisk Panorama Awards on 19-24 September 2019, in Malmö, Sweden.
“This year we will celebrate our 30th anniversary with exceptional Nordic storytelling touching on diverse topics, from Icelandic video art to Syrian refugees to the MeToo movement. Our guest programmers have selected a wide range of films about people and subjects made by talented voices, from equal numbers of female and male filmmakers. In addition, we will showcase the best film gems from Nordisk Panorama’s 30-year library through a dedicated online anniversary campaign,” says Anita Reher, Executive Director at Nordisk Panorama.

Nordisk Panorama Film Festival starts on Thursday 19 September with a major opening party at Moriskan with the screening of the Danish documentary Q’s Barbershop (Denmark/2018) directed by Emil Langballe. The film is about Qasim – the funkiest hairdresser in Vollsmose. The child of an immigrant family to Denmark, Qasim not only has drive but a love of story and for his community. His haircuts bring together young people from his ‘hood‘ whose voices we rarely hear. Together they bring dignity, inspiration and hope to each other.

World Premieres
Among the 14 selected documentaries there are two world premieres:

Photographer of War (Denmark/2019) directed by Boris Benjamin Bertram. The film is about the Danish world famous war photographer Jan Grarup who becomes torn between his career and his family life. When his ex-wife falls seriously ill Jan Grarup suddenly has to take care of his three children by himself. For more than 25 years he has taken photographs in war and conflict zones putting his own life on the line. Now as the main caretaker of the children his life and his photography is facing a new reality. 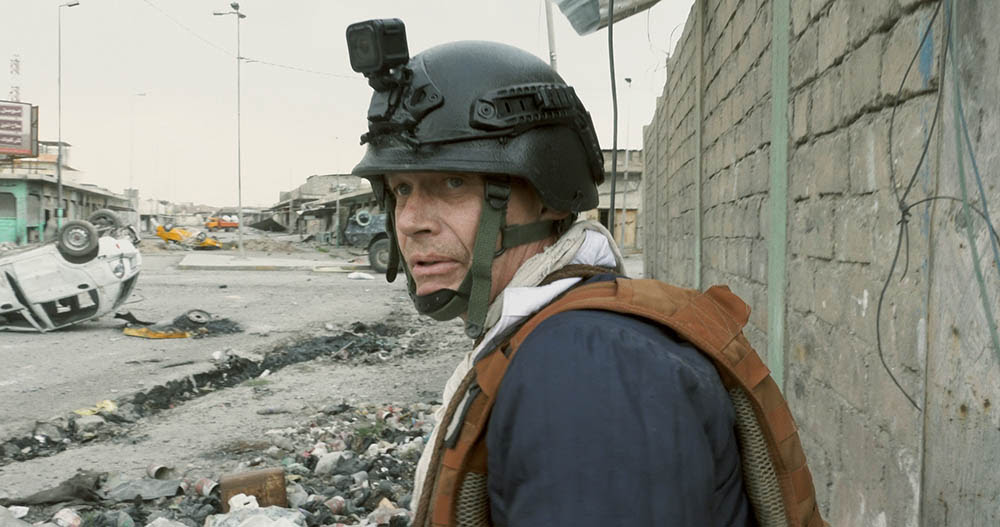 The Vasulka Effect, (Iceland/2019), directed by Hrafnhildur Gunnarsdóttir. The Vasulkas are pioneers of video art. They are struggling in their retirement years to archive their body of work. By a fluke they are rediscovered by the art world that had forgotten them. People and institutions are all of a sudden fighting over who will represent them when they are gone. 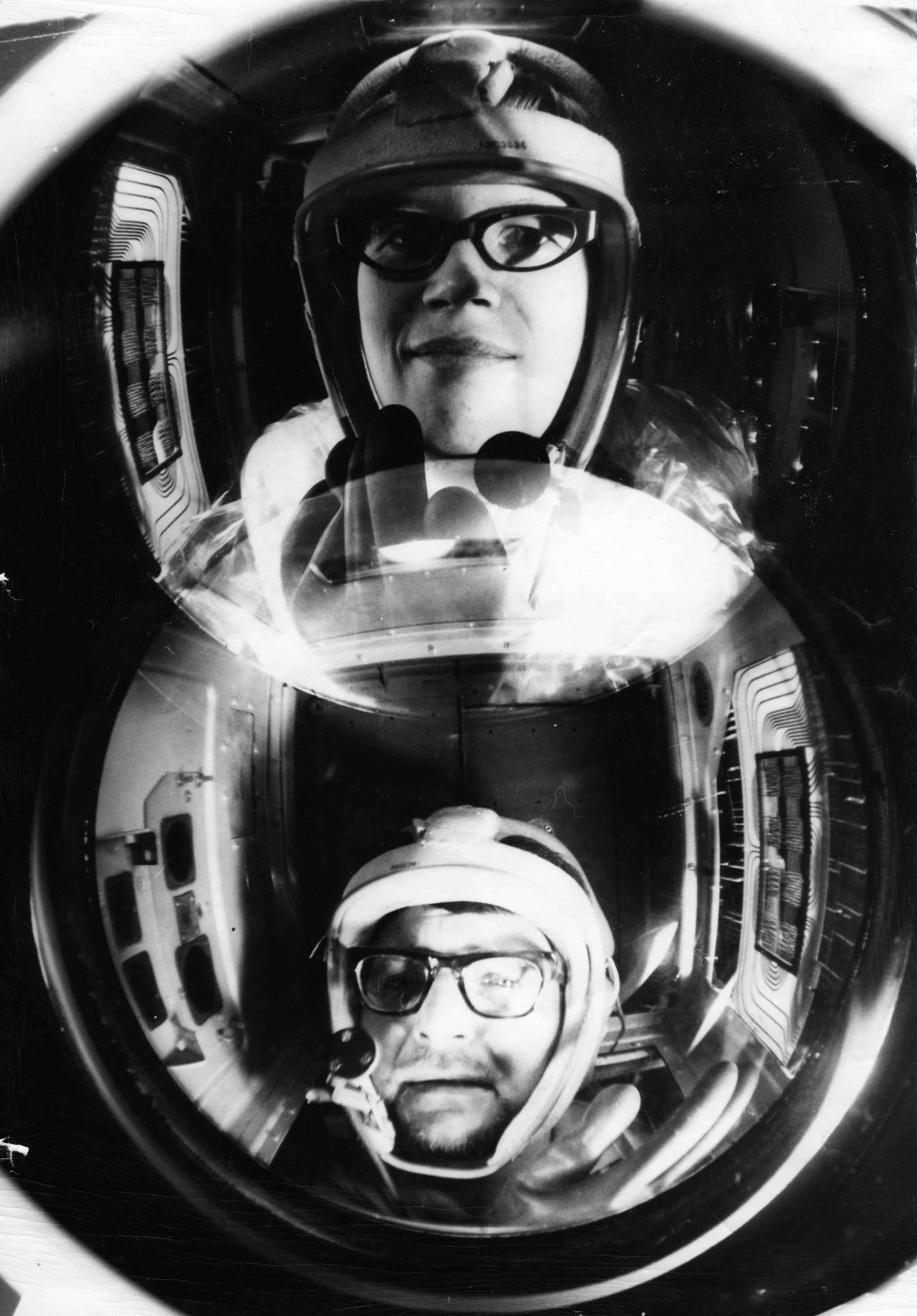 Photo from The Vasulka Effect. Credit: Steina and Woody Vasulka

“I’m so proud to have the chance to program the competition at this year’s Nordisk Panorama with Nadia Abraham. We asked ourselves: why this film and why show it now? There are some very talented filmmakers in the Nordic countries – and they are looking at the world, either journalistically or artistically, in different ways when it comes to their filmmaking. There is dedication to craft, real curiosity in the storytelling and humanism at the heart of so many films we saw this year. This is a program of big questions and deep conversations. We hope the audience feels the same”, says Hussain Currimbhoy, this year’s guest documentary programmer.

In the Short Film section we this year have 20 films competing for the the title Best Nordic Short 2019.

“There are some exceptional films this year. It’s very diverse, lots of different approaches, people tackling subjects which are completely different. Young people and sexual awakening has been a theme, manipulation, and how people manipulate each other is another, people facing adversity, and overcoming adversity, and it’s been a year for strong women for sure! And there’s lots of dramatic fiction. It’s just a really good group of films”, says Sam Groves, Programmer for Short Film.

We are looking forward to seeing all the selected films and we would also like to see you! Get a discount by registering for an industry accreditation before 15 August.

Photo from Get Ready With Me (Sweden/2018). Directed by Jonatan Etzler Photographer: Nea Asphäll

Films in the competition sections of Nordisk Panorama Awards 2019:

The prize-winning film will qualify for consideration in the Short Film Category of the Annual Academy Awards®, the Oscars, without the standard theatrical run, provided that the film otherwise complies with the Academy rules.

The New Nordic Voice competition introduces promising Nordic filmmakers. The works have not previously been screened in the Nordisk Panorama competition programme, and selected films are among the first releases by the filmmaker.

The films in the Young Nordic programme compete for the love of our most critical audience. We’ve asked the youngest viewers to tell us which film they liked the best, and we’ll present the winner with a Children’s Choice award.

To receive the audience award at Nordisk Panorama Film Festival is among the finest appreciations a filmmaker can get. The audience can vote for any of the Nordic short films and documentaries competing in the main competition programmes.

Nordisk Panorama Film Festival 2019 is taking place in Malmö, Sweden, 19-24 September. The festival is the biggest film festival for Nordic documentary and short films, and provides a unique opportunity to benchmark the Nordic short and documentary film scene, network with the Nordic film industry, watch films made by the most recognized Nordic film directors and to discover new promising and aspiring Nordic talents.

The annual Nordisk Panorama Film Festival is organized by Nordisk Panorama with generous support from the City of Malmö, Film i Skåne and Region Skåne. Since 2013, the festival has been permanently located in Malmö and this year it celebrates its 30th anniversary.

Full programme will be available late august on www.nordiskpanorama.com, via social media and other platforms.