Focus: How to navigate the European and international market / Financing and festival strategies

Brigid O’Shea is an Australian native who has worked for European film festivals and documentary organisations since 2008. Holding a Bachelor of Fine Arts obtained in Melbourne and Berlin, she started as an intern at the Berlinale Talent Campus. She worked for various Berlinale departments as a freelancer until 2014, including the EFM and also Co-Production Market, until taking a more focused approach on creative documentary. This came from coordinating the Leipzig DOK Industry Programme from 2009-2015, which allowed her to also freelance for the Institute of Documentary Film in Prague, for Documentary Campus Masterschool, and  Berlin-based production companies. She was appointed Head of DOK Industry Programme in January 2015. She regulary tutors on topics like European co-financing, cultural management and festival strategies in places like North America and East Europe. In February 2020 she co-launched the Documentary Association of Europe.

Documentary Association of Europe is a new and modern network for international documentary professionals. Its first mandate is to protect and strengthen documentary films and create an abundance of opportunities for its members. Find out more on the website: www.dae-europe.org

To request a meeting with Brigid O’Shea send an e-mail to forum_assistant@nordiskpanorama.com. 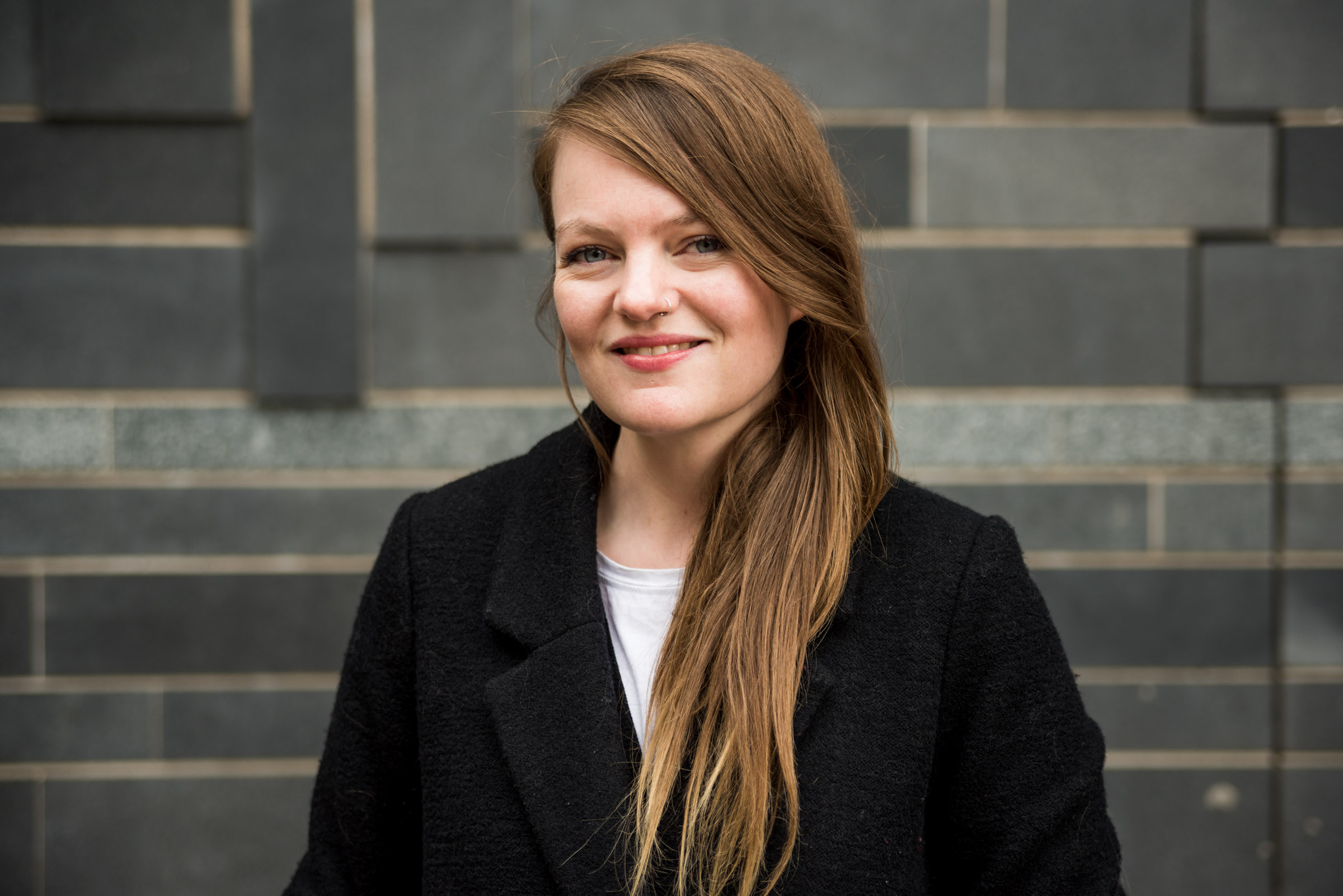