Elizabeth Klinck is an archive producer and music clearance specialist on international documentaries and interactive projects that have garnered Emmy, BAFTA, CSA, Peabody, and Oscar awards. She also leads workshops and produces industry sessions at international markets and film festivals.

A graduate of Queen’s University, she has presented hundreds of masterclasses at numerous international festivals, markets, and universities, and film schools.

Nominated for an Emmy in the Craft of Research and three times for Best Visual Researcher at the FOCAL UK Awards, Elizabeth has won six Best Visual Research Awards at the Canadian Screen, Gemeaux, and Gemini Awards.  In 2008 she was the first Canadian to be awarded the FOCAL International Lifetime Achievement Award. In 2014 she was awarded the inaugural DOC Star Award by the Documentary Organization of Canada for her mentoring and leadership in the Canadian documentary community.  In 2019 the Academy of Canadian Cinema and Television presented her with their prestigious Board of Director’s Tribute for her body of work and volunteerism in the Canadian and international documentary film communities.

To request a meeting with Elizabeth Klinck send an e-mail to forum_assistant@nordiskpanorama.com. 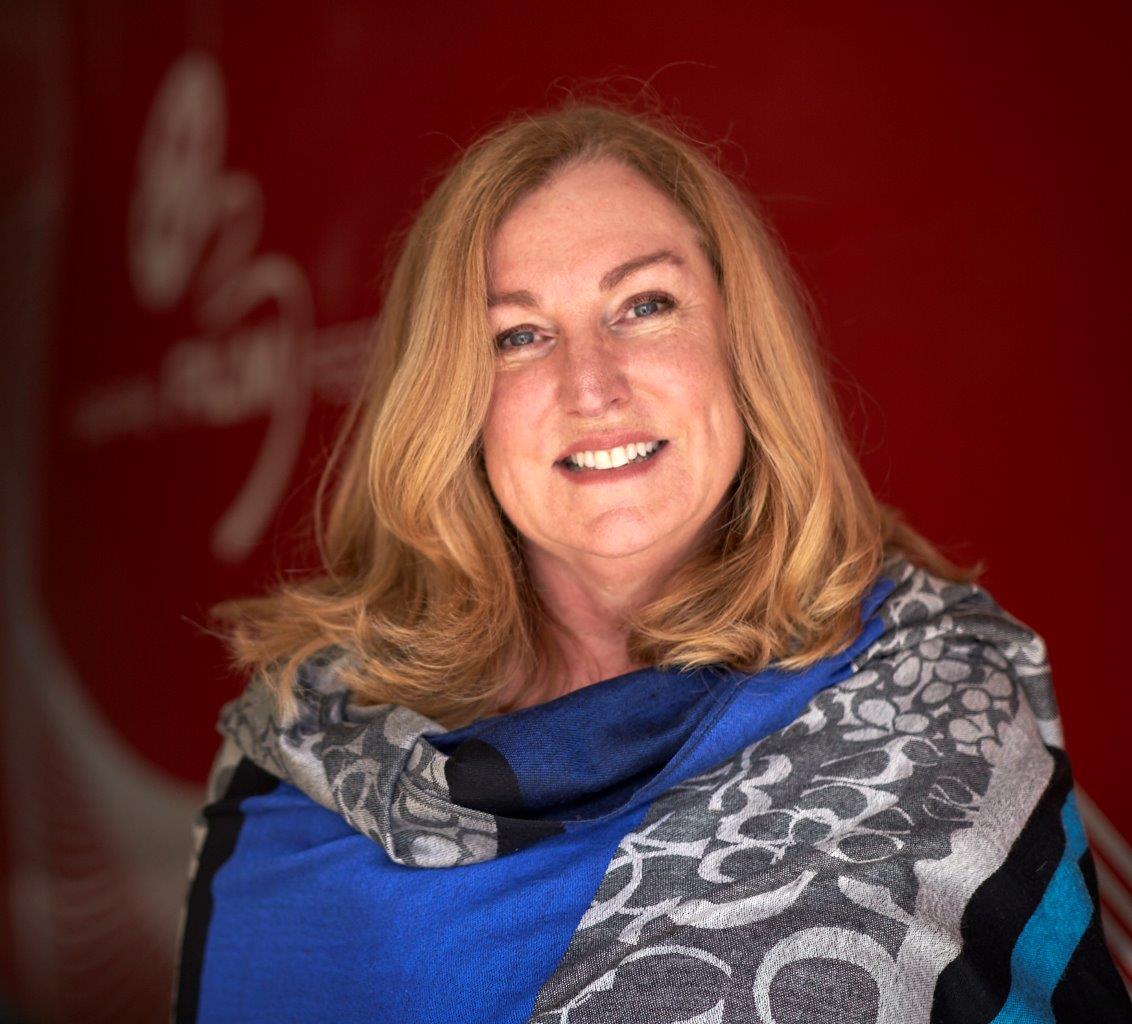