Focus: How to navigate the European and international market / Festival strategies

Martijn te Pas studied Psychology, English and completed Film & Television Studies at the University of Amsterdam. He was part of the program department of the International Documentary Film Festival Amsterdam (IDFA) from 2000 to 2019. As senior programmer he was responsible for doing research activities for regular and focus programs, maintaining an extensive network of film professionals and the selection and programming of films.

To request a meeting with Martijn te Pas send an e-mail to forum_assistant@nordiskpanorama.com. 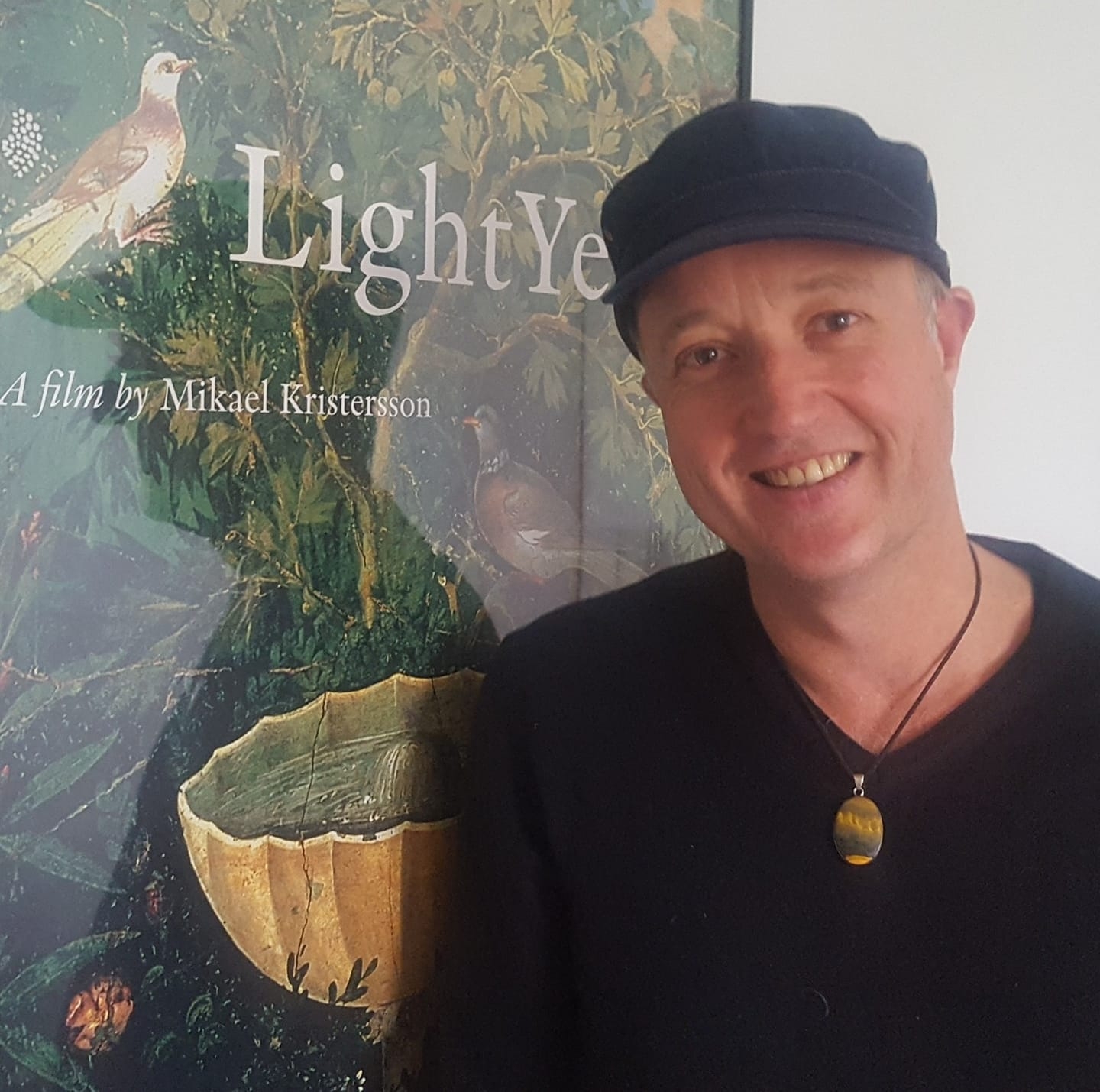