Wendy Bernfeld,(@wbernfeld), former Montrealer and founder/CEO of Rights Stuff (Amsterdam) www.rights-stuff.com, is a passionate film buff with 25+ years in film/paytv/VOD channel startup ,biz dev and content/programming experience in N.A. and EMEA/international. This includes (before Rights Stuff) prior multi-region roles as CEO Canal+ International, MD Alliance Atlantis and earlier on as entertainment lawyer.

Wendy has a J.D./LLB from Queens University, after one year of BA/MBA at McGill & University of Toronto. She was earlier, one of 10 Law Clerks to Chief Justice, Supreme Court and remains a member of the Ontario and UK bars.

Since founding Rights Stuff in ’99, she provides content strategy and pragmatic licensing, including curation, acquisition, distribution and development, to maximise rights/windows/audiences across an evolving digital landscape. Key expertise is international pay/svod/OTT licensing and Originals deals – whether traditional, digital-first/webseries, cross platform, blockchain and/or VR), and going beyond just the big5 to other thematic and regional services – the new buyers and funders –  who compete and complement them.

Wendy is also frequent lecturer on digital media and VR (business), as well as a strong supporter of the production/festival sectors, including  advisory boards (IDFA, Binger Film Institute, The Film Collaborative etc). In 2010, Wendy was named as one of the “Brave Thinkers of Indie Film, 2010” by Oscar-winning independent producer Ted Hope. Her most recent article, for the Film Collaborative, was published in May 2020 here.

To request a meeting with Wendy Bernfeld send an e-mail to forum_assistant@nordiskpanorama.com.

You can also meet Wendy on Thursday 17 Sept as part of the industry conference programme. 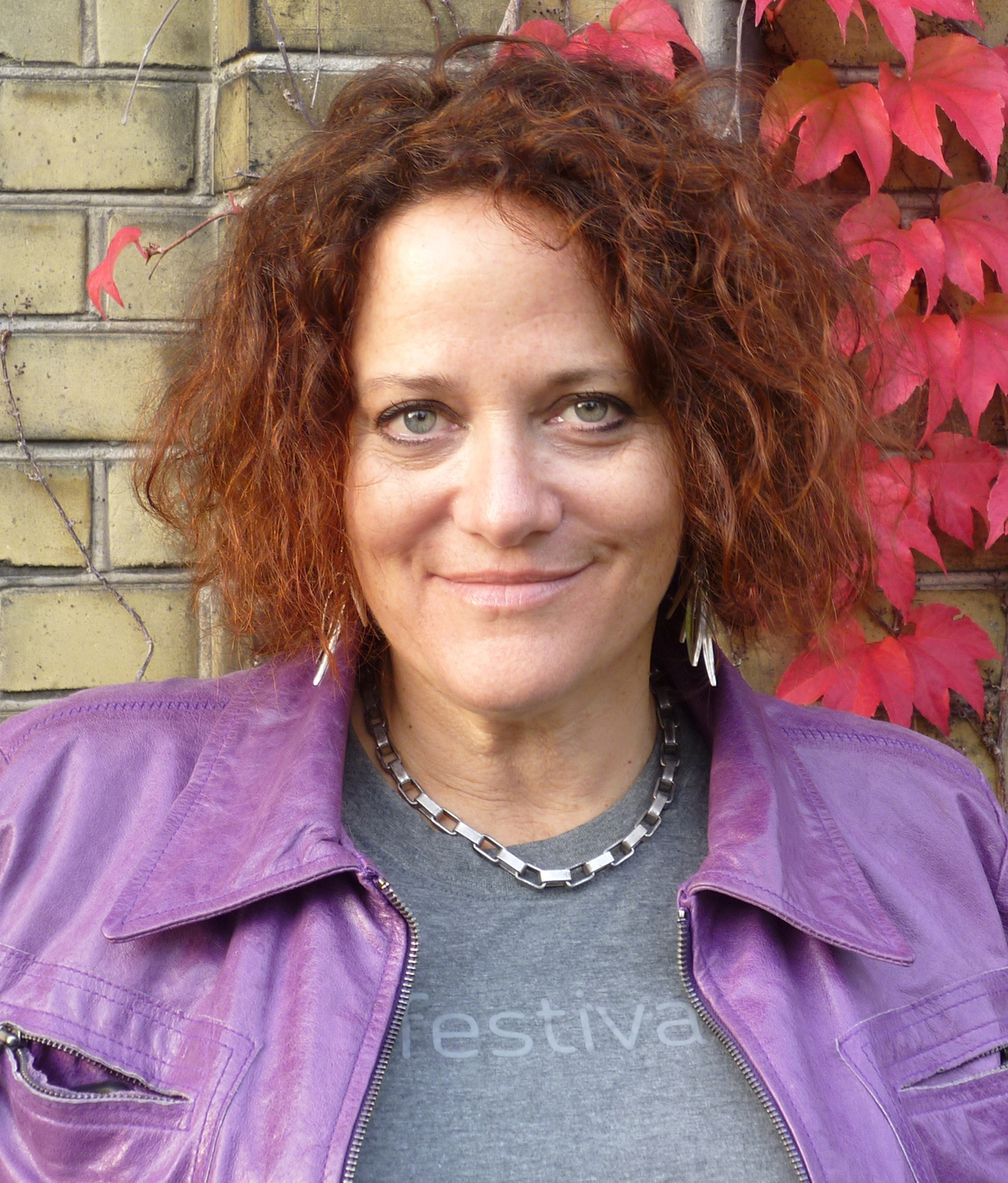