The documentary film Dream Empire has been released in different formats and on several platforms before the ‘classic’ feature length documentary is even finished.

In this case study we will hear about the pros, the cons and the potential pitfalls of gradual release for documentaries. 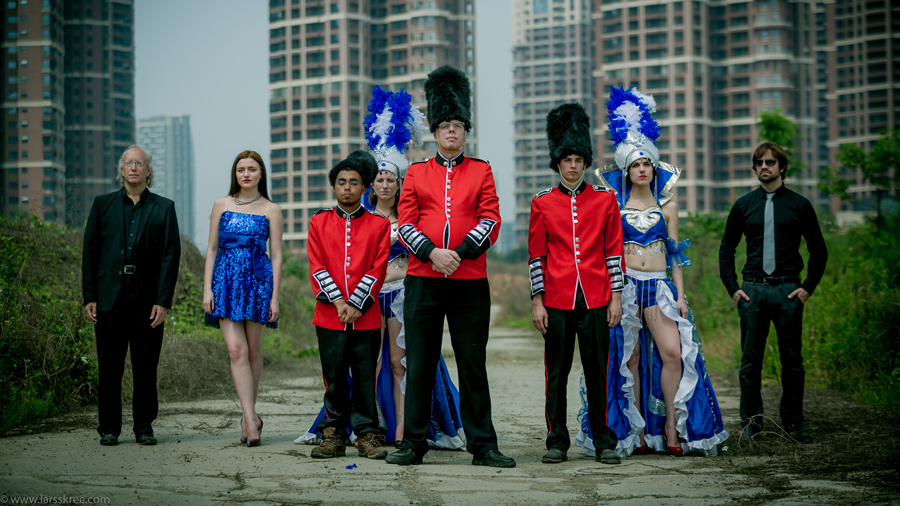