Work-in-Progress presents 6 nearly finished documentary projects, almost ready to make it onto the world stage. The projects are presented to international and Nordic decision makers in a tailor made event, created to make sure that each project benefited the most from the presentation.

The Work-in-Progress presentations follow up on former Nordisk Panorama Forum pitches and pitches at fora around the world. All projects presented are looking for a last push to be finalised, a sales agent/distributor or festival premiere.

A colorful tale about three young gothic friends who stage themselves with wild make up, extreme outfits, colorful wigs and towering mohawks in search of bringing their inner chaos under control and finding a place both in themselves and in the world where they feel at home.

The unlikely love story between two women falling in love on Christmas Eve, 1944, in the Ravensbrück concentration camp. For many years Nelly and Nadine’s lifelong relationship was kept a secret, even to some of their closest family. Now Nelly’s grandchild, Sylvie Bianchi, has decided to open Nelly and Nadine’s unseen personal archives and uncover their remarkable story.

Behind closed doors, inside the confidentiality of the therapy room, a group of parents to mentally ill children, come to realise they are all riding the same storm. Stricken, is an intense and intimate film with at its core, the dilemma of how much you must let go of yourself in order to save your kin.

Gabi just wants to be Gabi, a simple wish one would think, but as it turns out, it is not. Showing the perspective of a child that refuses to be put in a box, we follow Gabi from age eight to thirteen, struggling to find a place in a society dictated by adult rules and gender categorization.

The director, Joonas Berghäll, who suffers from chronic Lyme disease and other tick- borne infections, seeks a cure to his illness and answers to why efforts aren’t made to stop the global Lyme disease epidemic before it’s too late.

The film follows the band over a period of four years telling the full story of how three young men followed their impossible dream of becoming international rock stars.With unique access to the band and never before seen archive footage, the film tells a story of great music, troubled friendship, big ambitions and the dark side of success. And maybe forgiveness. 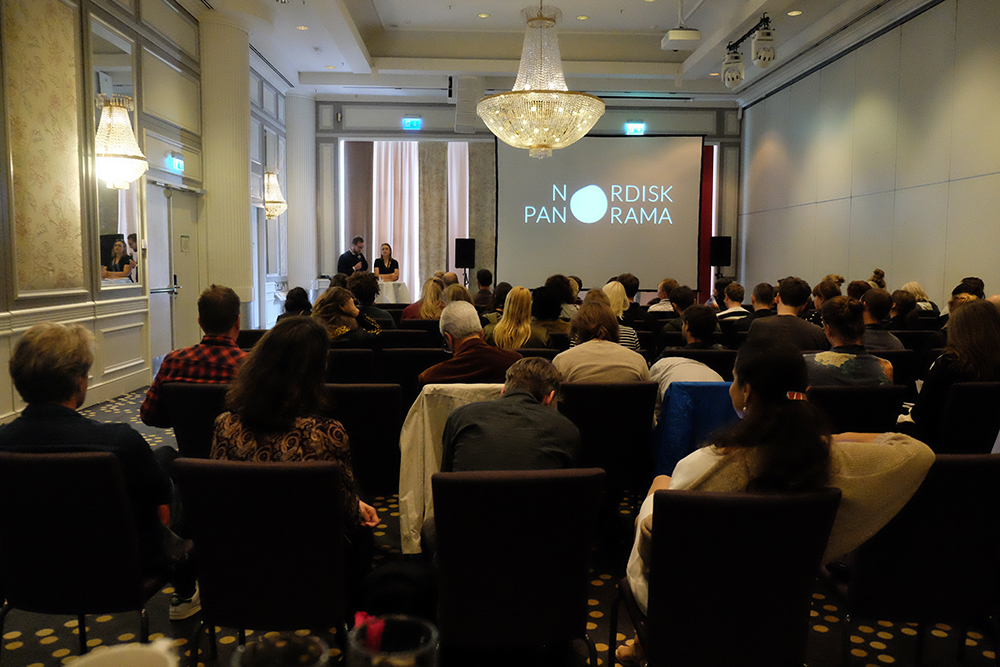