We are happy to share the news that the new director of Nordisk Panorama will be Anita Reher. Anita comes from a position as director of The Flaherty in New York which she has been running for the past 6 years.

Anita Reher says: “I am thrilled to be joining the Nordic family of storytellers and reconnecting with old and new friends. I look forward to continuing what has been Nordisk Panorama’s strength — promoting documentary and short film talent for 30 years and renewing that strength for a new generation of filmmakers. My goal, in the ever-changing media landscape, is to keep Nordisk Panorama continuously relevant for the industry and our audiences.”

Anita Reher’s work as Executive Director of The Flaherty is a success story of presenting cutting edge films to foster dialog between filmmakers and audiences. The Flaherty is the longest running film event in North America.

Prior to coming to The Flaherty, Anita was one of the co-founders of the European Documentary Network (EDN), a non-profit membership-based association with members from 60 countries. Anita started her career with the EU MEDIA Program at the Creative Documentary Project. She is active in international film communities and have served on juries for the Guangzhou Documentary Festival, Guadalajara Film Festival, DocsBarcelona, DocsDF, Cinema Tropical, and as a mentor at UpComing Lab and DocuLab.

Chairman of the Nordisk Panorama board, Dag Hoel, says: “It is with great excitement that the board of Nordisk Panorama announces the hiring of Anita Reher. She is a very experienced film industry executive and will be a great resource for the Nordic film production environment.”

Anita will start her position with Nordisk Panorama October 1st, taking over from Søren Poulsen who is leaving after 3 years in the organisation. 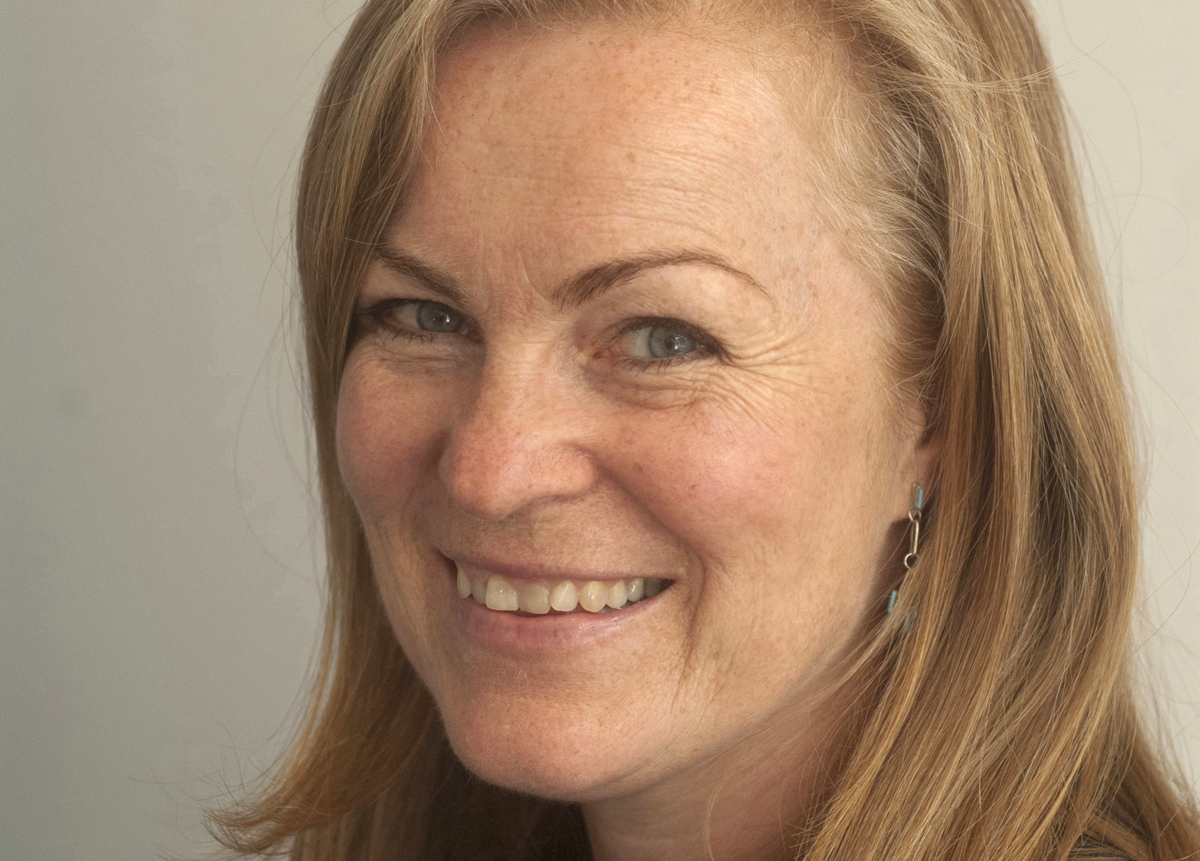