The journey from being a promising prodigy, to becoming the best chess player in the history of time. Nordisk Panorama Film Festival 2016 presents the Swedish premiere of “Magnus” as its opening film – a documentary telling the Norwegian chess player Magnus Carlsens’ enthralling life story.

A lot of people have already seen him defeat Bill Gates in a blitz round of chess in the famous talk show “Skavlan”, but few have had the chance to witness the incredible story and metamorphosis of this young Norwegian becoming who he is today. Now, the transition from a prodigy to a grandmaster in the very elite of the international chess scene, has finally made its way to the big screen. The documentary film “Magnus” will be opening the Nordisk Panorama Film Festival 2016.
With this year’s Norwegian festival focus in mind, there could not have been a more suitable opening film.

Thanks to extensive amounts of archive footage, as well as family made home videos, director Benjamin Ree skilfully manages to convey the story of Magnus’ remarkably fast and almost robotic way into the chess world’s inner circle.

Maja Lindqvist, Festival Programme Manager, about selecting the film “Magnus”:
“You are easily immersed into this young man’s history and journey. Foremost, I guess, it is because there is so much vulnerability in both Magnus as a person and as a chess player. When most rivals rely on logic and mathematical calculations, Magnus appears to be driven by emotions. This makes the film and its story captivating and inspiring – especially since he, as  an outsider, manages to reach to the very top.
It is Norwegian, it is fascinating and it is a story that I think will speak to a large and broad audience – in other words it is an excellent film to open the Film Festival with.
In addition to this, the Chess Olympics as well as the Chess World Championship both happen later on this year, so expect chess fever this autumn. Chess is the new black!”

“Magnus” will have its Swedish premiere at Nordisk Panorama on the 16th of September at Slakthuset.

“Magnus” had its world premiere at the internationally prestigious and renowned Tribeca Film Festival earlier this year, and will have its Swedish premiere at Nordisk Panorama. The film has already been sold to 38 countries all around the world. 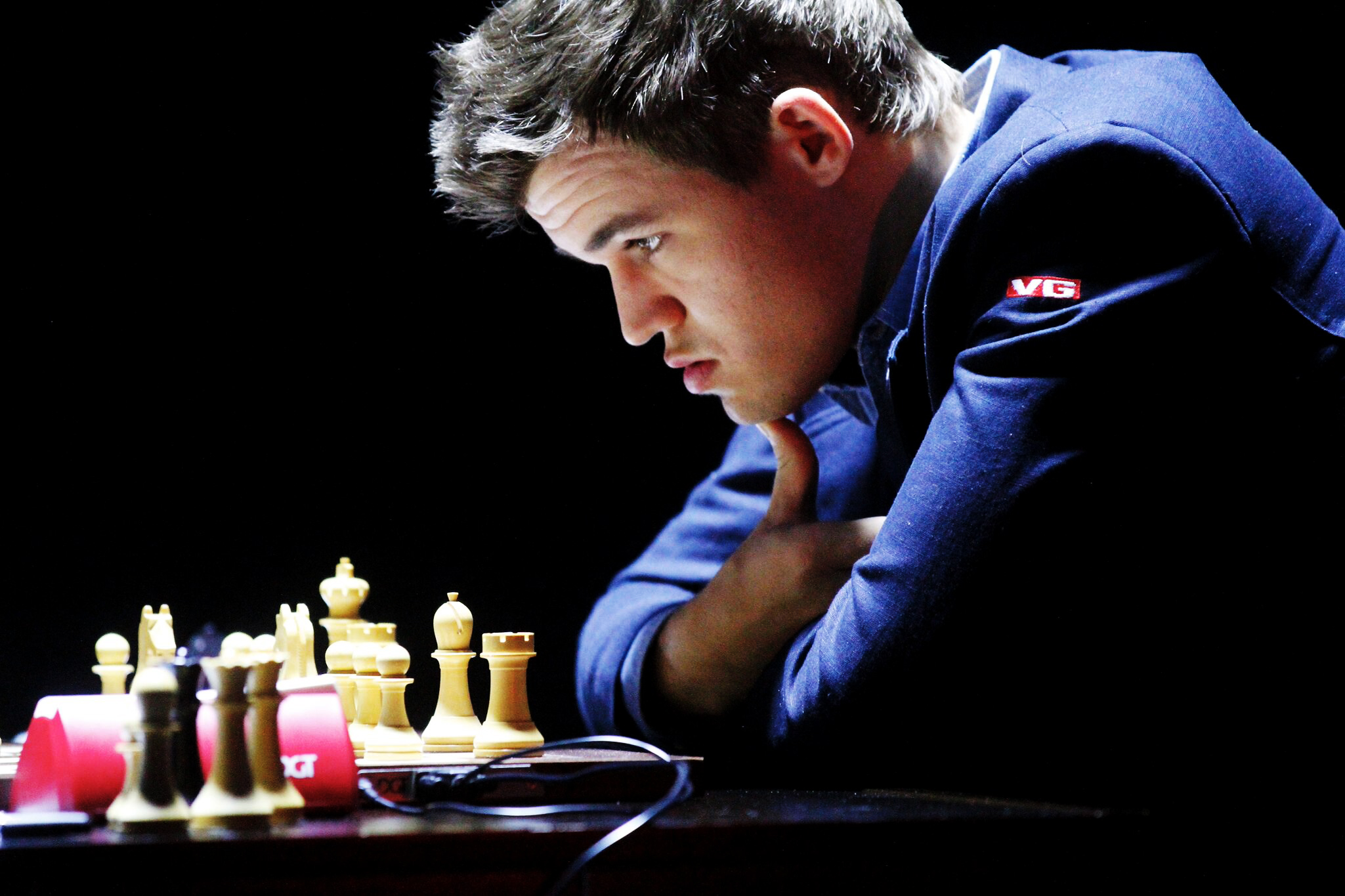