SFI Filmrummet: Truth v/Reality – a Question of Context and Expectations?

Several creative docs in the Nordic region have been through the press wringer, with different levels of accusations regarding the narrative tools used to tell their story. In both form and content these films are totally different from each other – but the reactions from some parts of the press have been the same: can these films be trusted if they have not followed what they claim are predefined strict rules for dealing with reality?

Taking into account that this is a discussion driven by few, the accusation that the audience is being cheated or lied to creates waves across the board in the doc community. The question that comes to mind is this: in countries with such a strong and proud tradition of the creative treatment of actuality seen through the lens of an artist, why are these questions being asked? And when they are asked, how do we deal with them? Is it a question of the context in which our films are shown that creates a certain expectation from the audience – and if so, how do we approach our audience so the premise is clear? 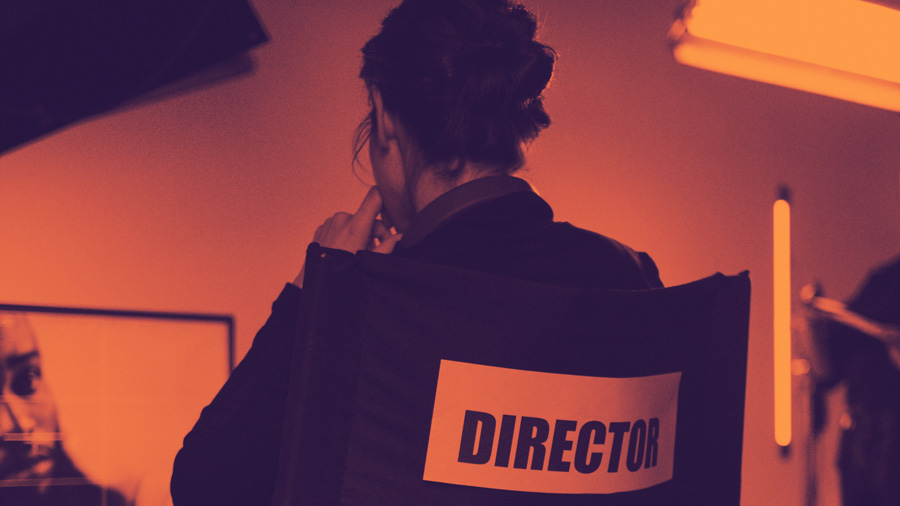