Nordisk Panorama Film Festival celebrates the very best of Nordic docs and short films. With a focus on Nordic films produced over the last production year, the competition programme is the very core of the festival. Out of 541 submitted films 67 were selected to compete for the Nordisk Panorama Film Festival Awards in four competition programmes.

The 31th edition of Nordisk Panorama Film Festival will be a hybrid festival mixing online screenings with selected in-person events in Malmö, Sweden. Audiences in all five Nordic countries will have access to free streaming of the films as well as talks and masterclasses during the festival 17 – 27 September.

“We are thrilled that the digital festival will expand the filmmakers’ reach and let people – from Akureyri, Iceland to Turku, Finland and everywhere in-between – experience the special feeling that attending the festival offers. It’s our hope that by enabling a wider audience to engage with these films more will be inspired by these Nordic storytellers!” says Anita Reher, executive director.

“Selecting films for Nordisk Panorama Film Festival was both pure joy and incredibly harsh. How do you select such a limited number of films from a region so rich in its documentary culture? We approached it with the ambition to show the diversity in voices, film language and themes in each country, and this method has resulted in a selection that we feel shows the depth and talent throughout the Nordic region”, says Cecilia Lidin and Martijn te Pas, documentary programmers for the festival.

”It’s been another stellar year for Nordic short filmmaking. This year’s competition programme is full of invention and intelligence. And, as something of a counterpoint to what has been and continues to be a challenging time for everyone around the world, there is a brilliant sense of humour that shines through many of these films that is both joyful and playful”, says Sam Groves and Lucile Bourliaud programmers for the short film programmes. 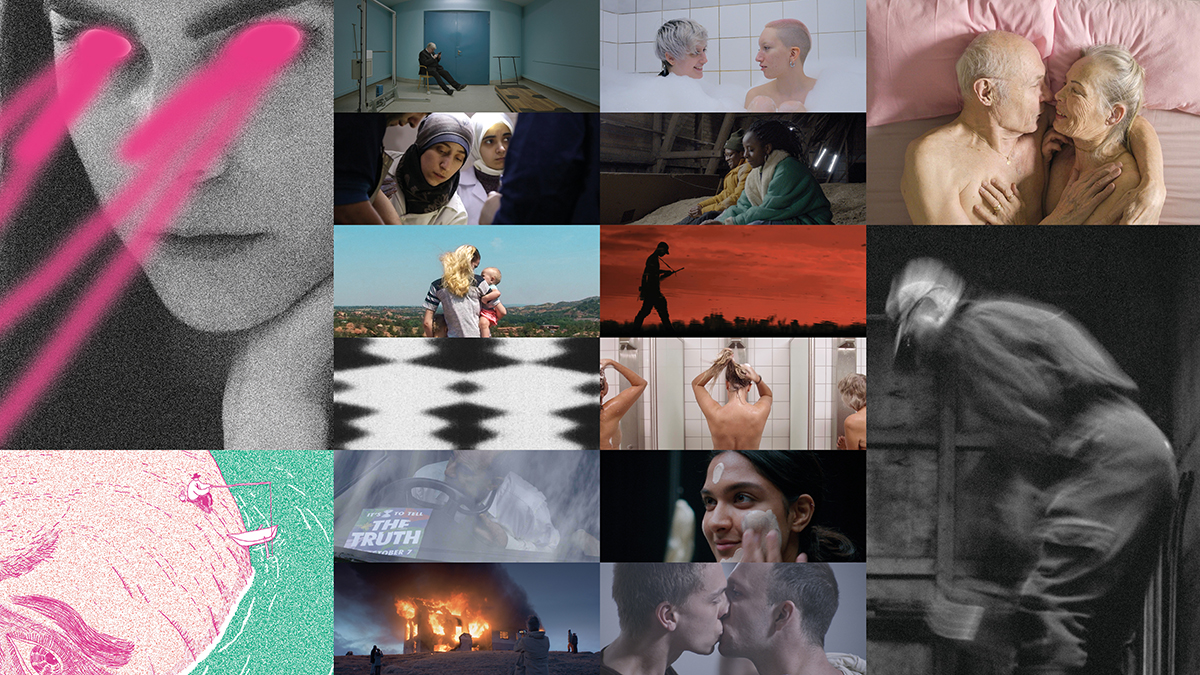 These are the Opening Films of the 2020 festival >