Nordisk Panorama Film Festival celebrates the very best of Nordic docs and short films. With a focus on celebrating the very best of Nordic films produced over the last production year, the competition programme is the very core of the festival. Out of 541 submitted films 67 were selected to compete for the Nordisk Panorama Film Festival Awards in four competition programmes in Malmö in September.

Watch the films on the festival streaming platform! 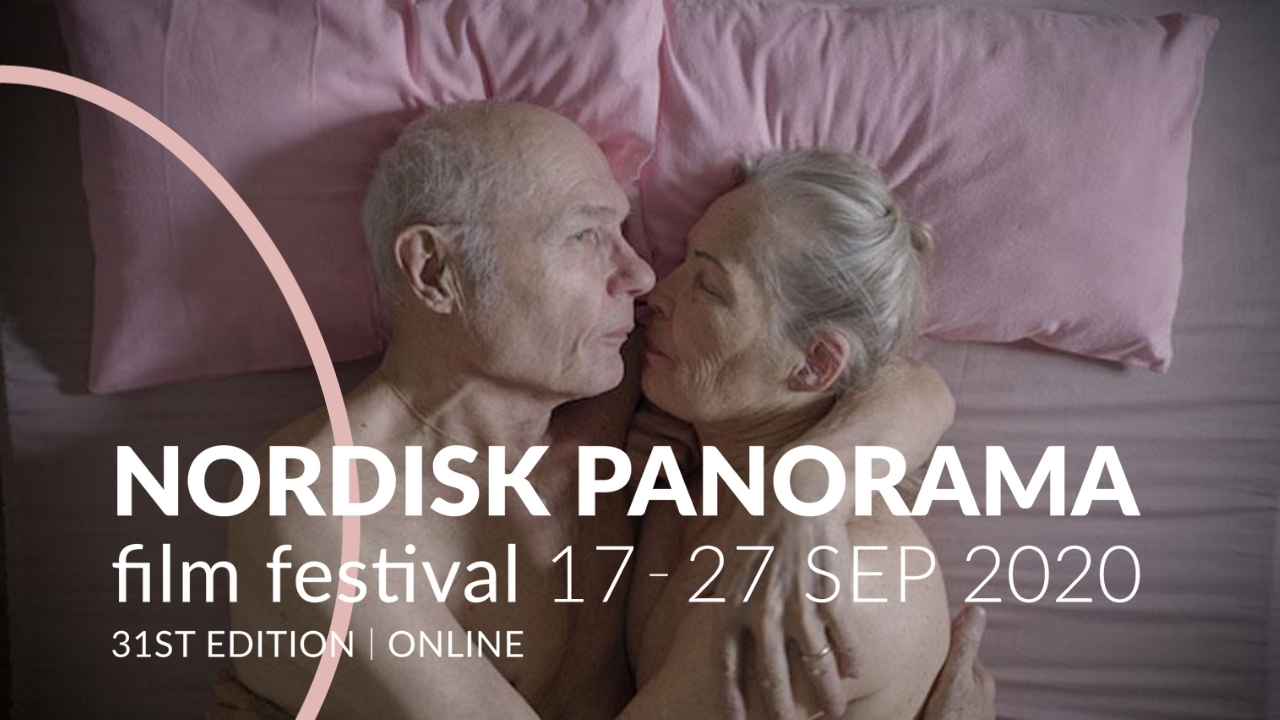 Among the finest appreciations a film maker can get. >