This year’s edition of Nordisk Panorama Film Festival became a major attraction for the local audience as well as for the Nordic documentary and short film community visiting Malmö for the festival. With sold out screenings, crowded seminars and industry events and activities all over town, it was clear to everyone what an importance the festival has as a meeting point for film lovers from near and far.

During the six days of the festival we screened over 100 documentaries and short films in more than 20 languages. The films were screened in more than 30 locations around town. 64 films were part of the competition programmes, competing for prizes in our five competition categories. A majority of the filmmakers were attending the festival to meet their audiences, in some cases for the very first time, and to share their experiences. The Forum and Market events were also bustling with activity with countless projects in different stages being presented and hundreds of meetings taking place.

If you think we’re exhausted after all this you’re absolutely right, but that doesn’t mean we aren’t already making new plans! The application for next year’s Doc Forward is open and the dates for next year’s festival are set to 21-26 September!

We would like to thank all of you who participated in this year’s festival! We really hope to see you in Malmö again next year!

Did you get an accreditation for this year’s festival? Remember that you can watch the competition programme online in our film catalogue until end of October!

Winners at the Festival 2022

The prize for Best Nordic Documentary went to Nelly & Nadine by Magnus Gertten.

Find all the winners here

Out of 433 submitted films, this year 64 were selected to compete for the awards in Nordisk Panorama Film Festival’s five competition categories.

Meet the programming team of 2022.

Nordic Film Tips all Year Round

Get inspired and enjoy some great Nordic storytelling! Every month we share a number of films for you to watch at home.

You find the film tips here 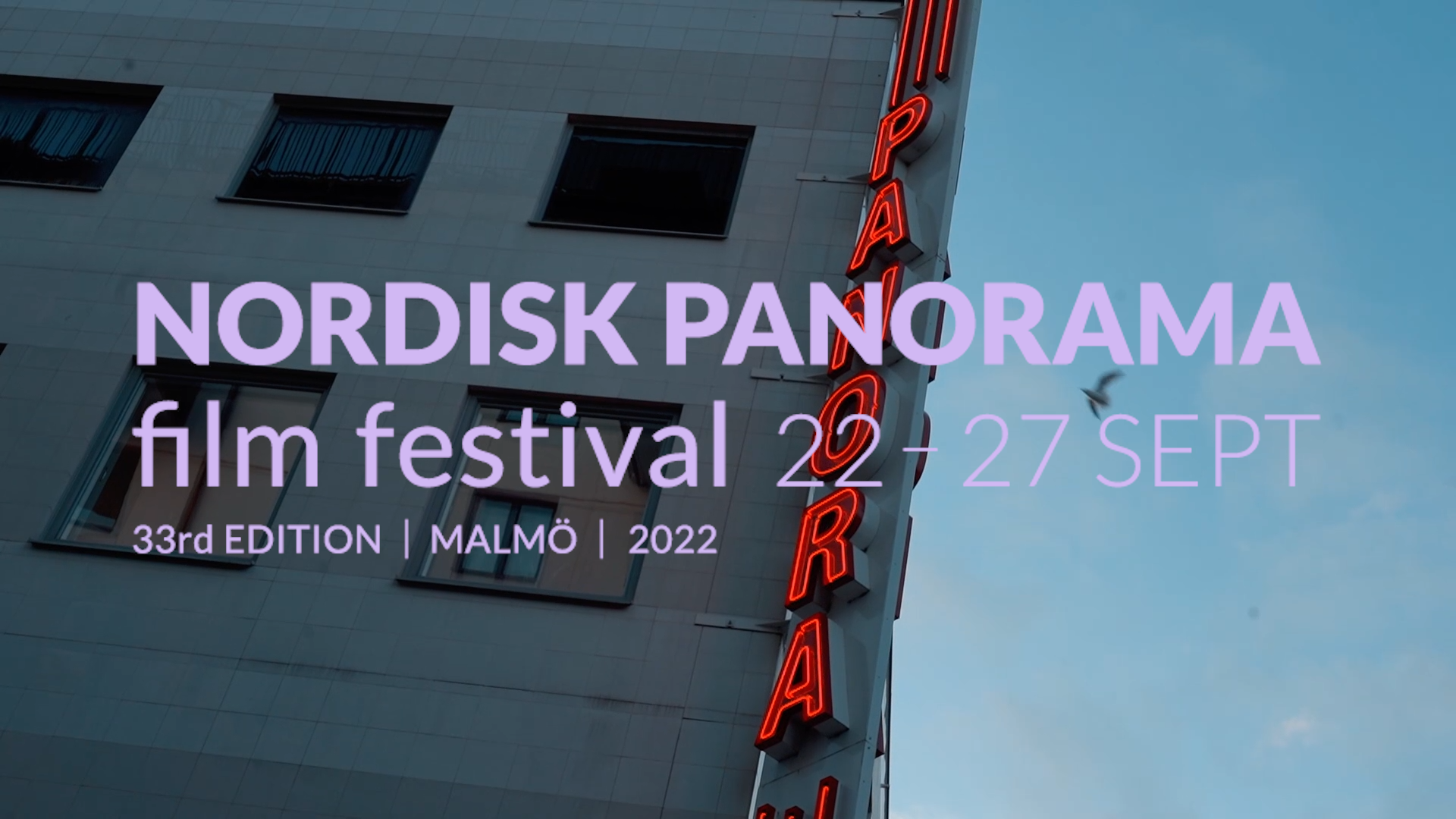 Out of 433 submitted films, this year 64 have been selected to compete at this >

This year, we have the documentary Golden Land by ​​Inka Achté and >