(A film may have won further awards. See our archive below.  Industry decision makers with a login can watch the films  in our streaming platform )

The Mole: Undercover in North Korea (Muldvarpen – Undercover i Nordkorea) by Mads Brügger
Best Documentary at Robertprisen in Denmark

What is A Woman? (Hva er en kvinne?) by Marin Håskjold
Best Norwegian Short Film at Minimalen in Norway

Greta by Nathan Grossman
Best Documentary at Guldbaggen in Sweden 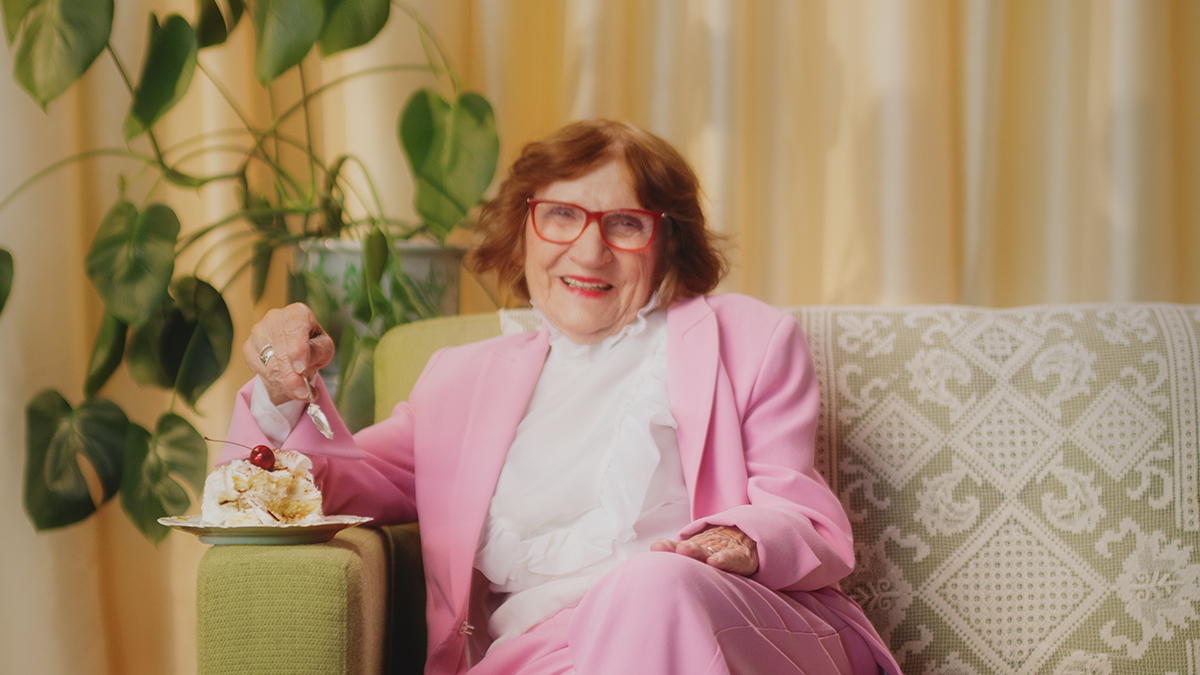