The film depicts the mass tragedy of people who came face to face with a large-scale war. Events unfold in different parts of Ukraine from the first days of the war and up to present day. It captures a collective portrait of Ukrainians fleeing the grindstones of war, and those who stayed and are forced to adapt to life under constant shelling. 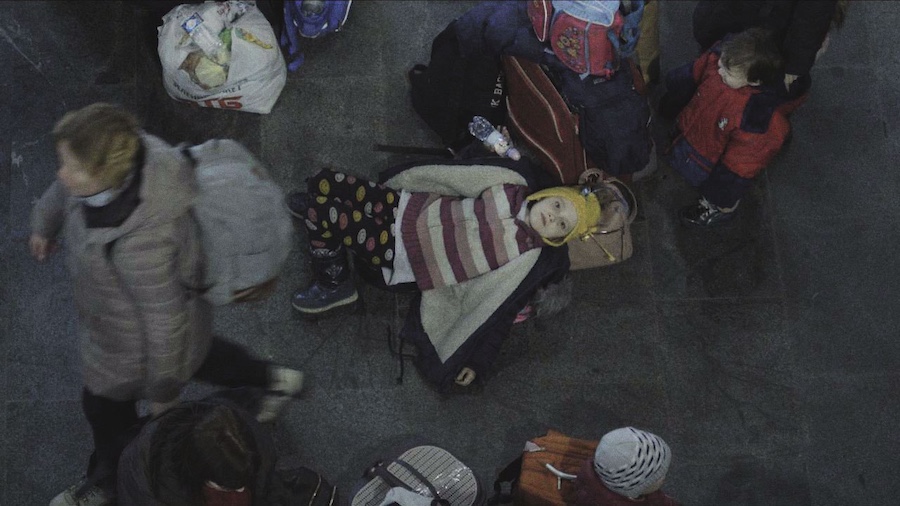