More and more documentary series are seeing the light of day and demand for series from buyers also seems to be increasing. But what does it take to make a documentary series and how does the process differ from making a feature? What do you do when, having already delivered episodes one and two, you realise when you edit episode five that you need to make changes to the first two episodes?

These are some of the questions we dig into in this case study of the Norwegian-Swedish co-produced documentary series Welcome to Norway. 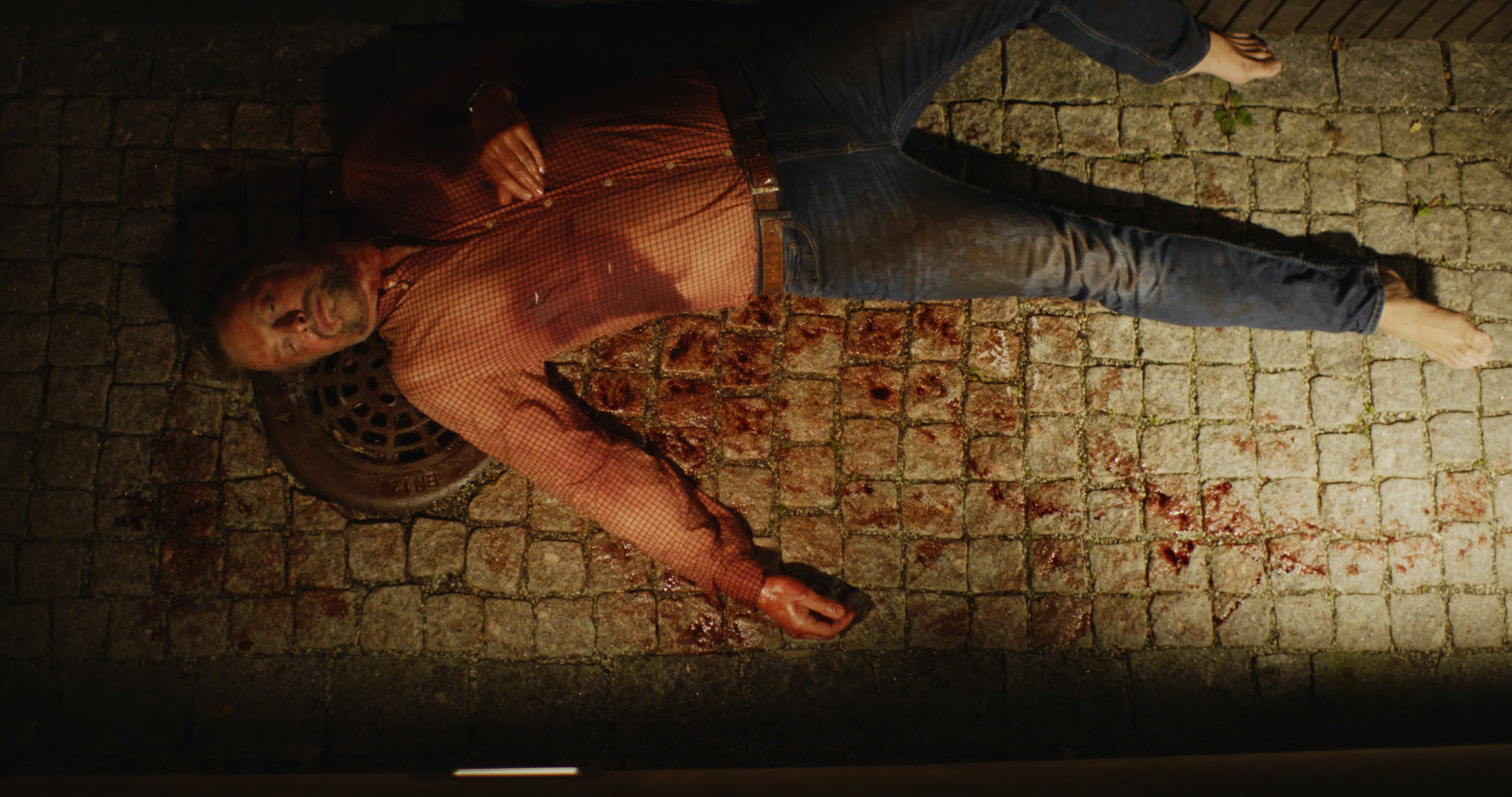