Cecilia Lidin has for more than 20 years worked in the field of developing and financing documentaries internationally. In 1998 Cecilia Lidin joined the European Documentary Network (EDN) team where she for more than a decade was responsible for a large number of  the many EDN workshops and events as organizer, tutor and moderator. Between 2006 and 2009 she was artistic director of Odense International Film Festival and from 2009 to 2011 she shared the leadership of EDN with Hanne Skjødt. From 2011 to 2015 Cecilia Lidin was the documentary consultant at The Swedish Film Institute, and from 2015 until December 2020 she held the same position at The Danish Film Institute. She was one of the programmers of the documentary section at Nordisk Panorama 2020, and continues as a freelance curator and consultant.

Hawa Sanneh is an aspiring producer finishing her last semester at Stockholm University of The Arts. She is one of the co-founders of the diversity platform People of Film and has a history of managing and programming CinemAfrica Film Festival. She is passionate about raising stories that are not usually given space and is always keen on finding new talents and voices. Hawa’s earlier films have been screened at Tempo Film Festival, Göteborg Film Festival and Hot Docs International Film Festival.

Lucile Bourliaud has been programming films for the past eight years, collaborating with festivals in France, Quebec and the UK (including Lille International Short Film Festival and Regard Festival). In 2015 she joined the Flatpack Festival in Birmingham (UK), where she now coordinates the short film competition. She also organises regular pop-up screenings in Tours, her hometown in France, showing shorts in bars, bookshops, and vans. It’s her second year at Nordisk Panorama, and her love for Scandinavian dark comedies grows day by day.

Sam Groves is the Head of Programme for one of the UK’s key cultural happenings, the Flatpack Festival in Birmingham, where he has been programming since 2011. Prior to that Sam founded KINO 10, a peripatetic short film exhibition company, and was the film programmer for the UK’s largest free arts festival Artsfest. Specialising in programming shorts, animation, experimental, live cinema, and AV performances, Sam has curated work all over the world including Germany, Estonia, Hong Kong, and Thailand. Sam is also an Artist Adviser for Jerwood in the UK.

Daniel Lundquist graduated in arts administration in 2001. For several years he worked in various positions at the Swedish Film Institute and at the City of Malmö Culture Department. In 2009 he started working with BUFF Malmö Film Festival, the international film festival for children and young people in Malmö, Sweden. Since 2012 he is the Head of Programming at BUFF. BUFF was founded in 1984 and is a non-profit organization. The aim was, and still is, to screen good films for children and young people as well as for adults. In the cinema we get to meet different cultures, hear foreign languages and tag along on endless adventures. The festival is today an important meeting place for everyone working with children, young people and moving images.

Susanne Månsson Kandell, from the City of Malmö’s Culture Department, has the role of arranging film screenings for children and youth, in cinemas or as digital events, as a part of the cultural program offered to schools in Malmö. She graduated from the Danish Film School as a tv-producer and has a background of arranging workshops for students and teachers in filmmaking, as well as working in television and film as a production manager and producer in both Sweden and Denmark. 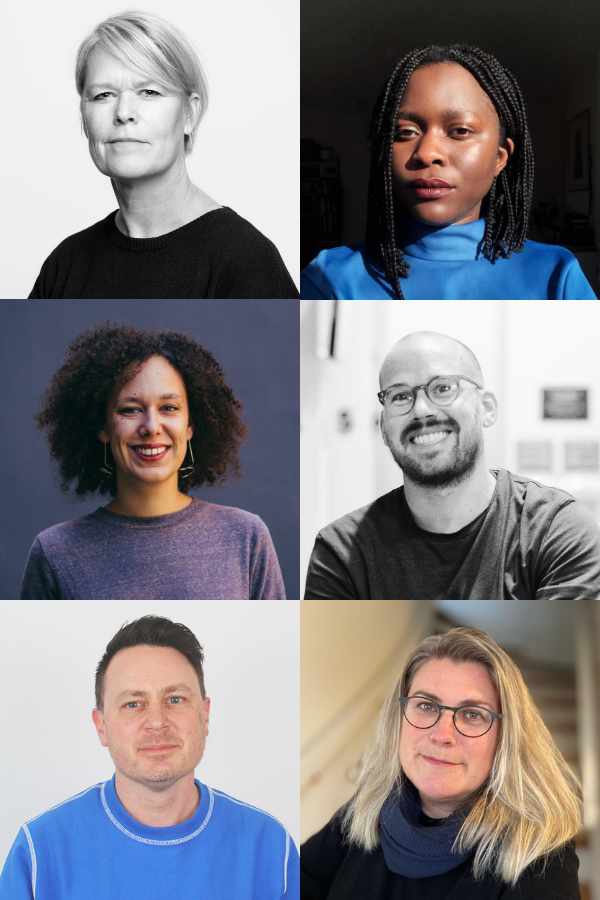