The Nordic & Baltic Short Film Festivals Network was founded in 2010 by eight festivals with a mission to deepen the cooperation between Nordic film festivals.

The aim is to strengthen the position of Nordic short film by collaborations and networking, by exchanging information and ideas. Since the inception, the three Baltic nations have been included in the cooperation and expanded its reach. 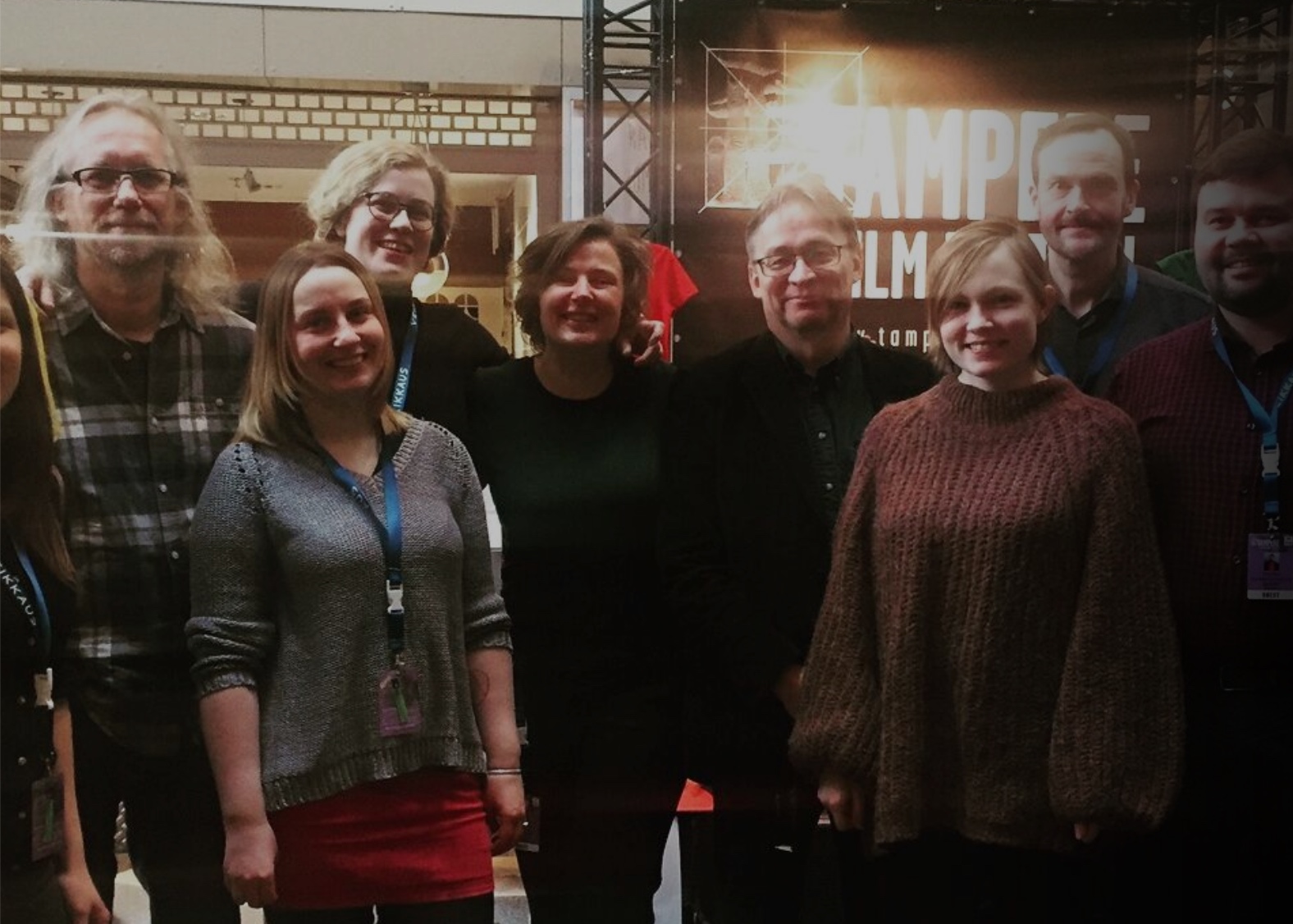