Continuing our fruitful partnership with dok.incubator, Nordisk Panorama Film Festival will again host the dok.incubator preview, Sunday 20 September at 9:30 . The preview is an exclusive showcase of eight freshly baked documentary features just before their premiere.

The event is hosted in cooperation with dok.incubator, an established workshop for feature documentaries in the rough cut stage that is unique in its format and impact on filmmakers. The aim of the workshops is to offer individual mentorship for eight documentary projects for the duration of six months of in depth development. Individual tutoring with international experts focuses on sharpening the dramaturgy, creating effective marketing strategy and targeted distribution. Each year dok.incubator films experience remarkable success and are awarded all over the world.

The deadline to submit your late-stage feature doc projects to dok.incubator 2020 is 29 January. More information here. 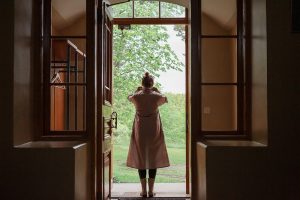 Själö, the Island of Souls, has captured the destiny of countless women over hundreds of years. When the filmmaker begins to listen to the winds and spirits, hidden memories become visible.

For centuries, a closed institution served as a final destination for socially transgressive women at Själö, an isolated island in the Baltic Sea. The outcast women were kept there in detention, to be observed, studied and measured – in much the same way as the surrounding nature is by scientists at the now converted research center.

While a young scientist is collecting samples around the island, the past emerges in the whispers of the unsent letters and empty rooms of the hospital. The space fills up with hidden memories as the invisible archives come alive. Whose stories are remembered and whose are forgotten? 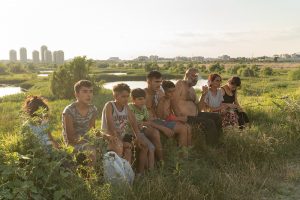 An immense green space in the middle of a metropolis, the Bucharest Delta is an abandoned water reservoir in which wildlife has grown to become a rare urban ecosystem. For the last two decades, the Enache family lived here, sleeping in a hut on a lakeshore, following the rhythm of the seasons and catching fish barehanded.

When the bulldozers come to destroy their home, they have to move and adapt to a completely new city life. Fishing rods are replaced by smartphones, idle afternoons are now spent in classrooms, and family ties are hard to maintain. With their roots in the wilderness, the nine children and their parents need to find a way to keep their family united in the concrete jungle. 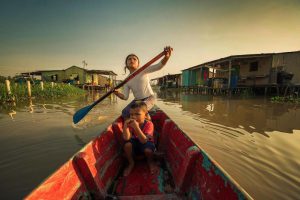 Once Upon a Time, Congo Mirador (VE/UK/BR)

On Lake Maracaibo, beneath the mysterious silent Catatumbo lightning, the small lake-top village of Congo Mirador is preparing for parliamentary elections. For streetwise local businesswoman and Chavist party representative Tamara every vote counts and must be obtained by whatever means necessary, while for rebellious opposition-supporting school teacher Natalie, politics is a weapon unsuccessfully attempting to force her out of her job. And with her sharp eyes, little Yoaini sees her community sinking from sedimentation, and her childhood and innocence with it. What is the possibility of a small fishing village surviving against corruption, pollution and political decay – a reflection of all the flaws of contemporary Venezuela.

The Earth Is Blue as an Orange (UA/LT)

Single mother Anna and her four children live in the front-line war zone of Donbas, Ukraine. While the outside world is made up of bombings and chaos, the family is managing to keep their home a safe haven, full of life and full of light. Every member of the family has a passion for cinema, motivating them to shoot a film inspired by their own life during a time of war.

The creative process raises the question of what kind of power the magical world of cinema could have during times of disaster. How to picture war through fiction? For Anna and the children, transforming trauma into a work of art is the ultimate way to stay human. 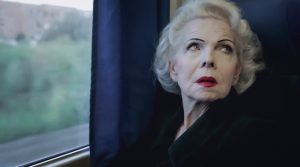 For decades, Jola did what was expected of her. As a mother of six and the wife of an abusive husband, she would put on make-up and colorful clothes to pretend everything was fine. One day something breaks inside her and she finds the strength to leave her husband and start living life to the fullest. She hangs out with her girlfriends, dances in Café Smile, and writes poems and songs. She sings about love – something she’s always dreamt of, yet never experienced. Unexpectedly, she meets Wojtek, who treats her like a queen. Will she be able to open up and embrace love for the first time?

In the last decade of socialist Hungary – Epipo, an imaginary democratic country was the place of a magical summer camp that every child wanted to go to. But in the shadows of Epipo’s own language, passport, anthem and rules, the camp was also a place of humiliation and abuse. 25 years passed in silence until a scandal shook Hungary’s elite. When Judit, the film director, being an ex-Epipo kid, is asked by her own daughter for permission to go to a summer camp, she feels the need to resolve the unanswered questions from the past. She embarks on a quest to find out the unique ties of Epipo identity that impacts former camp community until today. 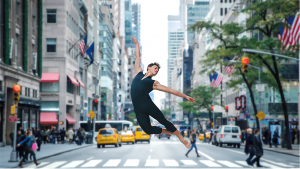 Alexis, a talented and proud student of the National Ballet School of Cuba, spends his life practicing chassé and entrechats with his girlfriend and dance partner Yelenia. However, when his family moves to Florida to be reunited with his sister, he must adjust his expectations and dreams to a radically new environment. Alexis, facing rejection and homesickness for his native Cuba, feels lost and alone. He must find his way in the bourgeois and elitist world of American ballet while remaining faithful to his roots. 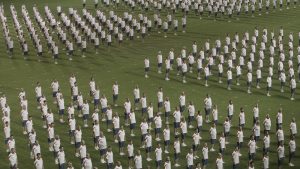 Prague, July 2018. Fifteen thousand women and men of all generations gather together in one place to give a mass gymnastic performance. They all belong to Sokol, an apolitical movement established in the 19th century to foster self-development within a democratic community.

We follow the preparations of this huge endeavor with all their failures and victories. As the date of the show approaches, the participants feel more and more pressure, which leads to many intense situations. The struggle of the Sokol members becomes an absurd metaphor of our society. 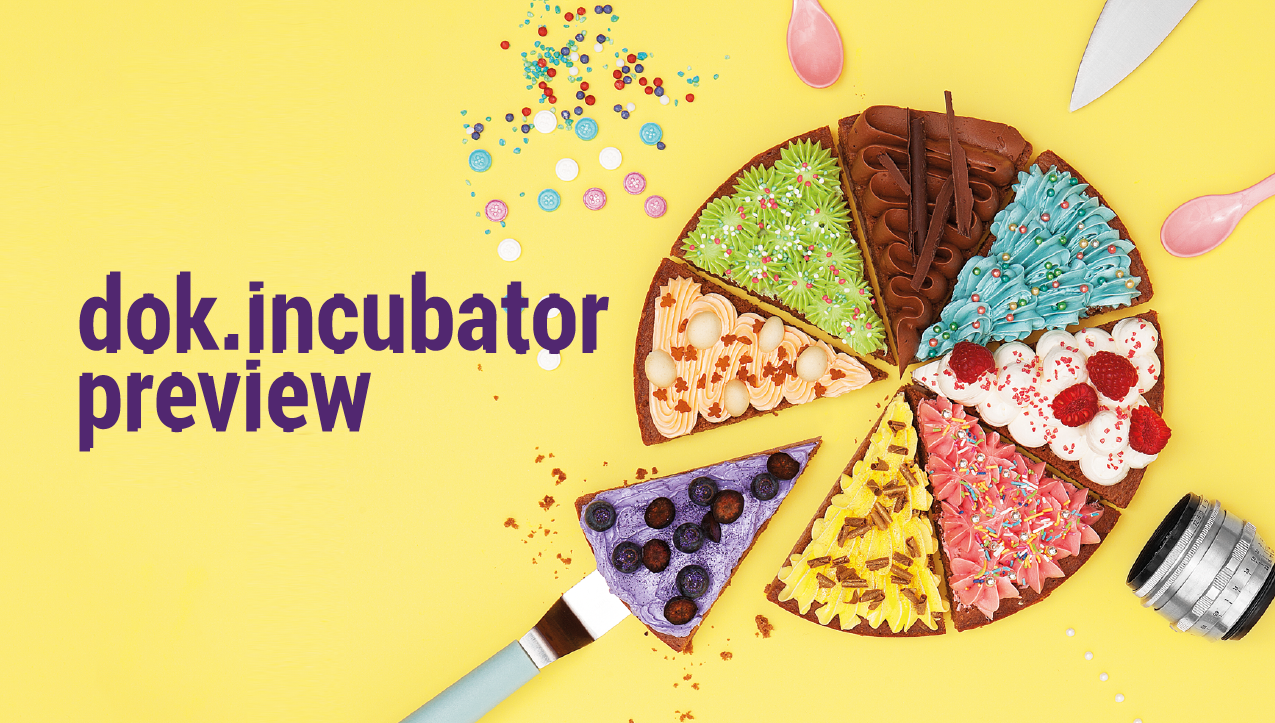