Work-in-Progress presents 6 nearly finished documentary projects, almost ready to make it onto the world stage. The projects are presented to international and Nordic decision makers in a tailor made event, created to make sure that each project benefited the most from the presentation.

The Work-in-Progress presentations follow up on former Nordisk Panorama Forum pitches and pitches at fora around the world. All projects presented are looking for a last push to be finalised, a sales agent/distributor or festival premiere.

In this story about a possible long-lost twin; blood ties, religious beliefs, and a dose of skepticism all prove to be obstacles in the search for truth. As the drama unfolds it gets harder and harder to know who and what to believe. This film is a reminder of the strangeness of life and the magic in existence.

Behind The Swedish Model

A unique behind the scenes documentary following Sweden’s suddenly world famous State Epidemiologist Anders Tegnell and Health Minister Lena Hallengren during their controversial no-lockdown-fight vs Corona, examining how to stand firm against criticism and hate, and how to deal with worship, doubt and disappointments. Still not knowing the final verdict, the Health Minister turns into a patient.

This film is about the palliative unit at Bispebjerg Hospital in Copenhagen. Here, it’s is not about helping patients back to life, but relieve the pain on the path away from it. The film deals with the incomprehensible theme of death, with the nurses working hard and daily on this stage. It is a zone in which patients, their relatives and the nurses share an intense time, each in their own state.

A group of researchers arrives to study the relationship between humans and nature to Turkana, Kenia. An area is called the cradle of humankind and inhabited by nomadic Daasanach tribe. People who once lived side by side with the wildlife, has gradually forgotten how to coexist with the nature. This is a story about us – Human Sapiens. Where do we come from? Where are we heading to?

Adopted to Norway from Sri Lanka, Kine Priyangika has, as several thousand other adoptees, been looking for her biological mother since she was nine years old. She longs for her own, a place she feels accepted and people she can see herself in. Her dream becomes a complicated reality that leads her to an investigation revealing the many white lies and the complex of international adoption.

Synopsis will be available only to select decision makers. 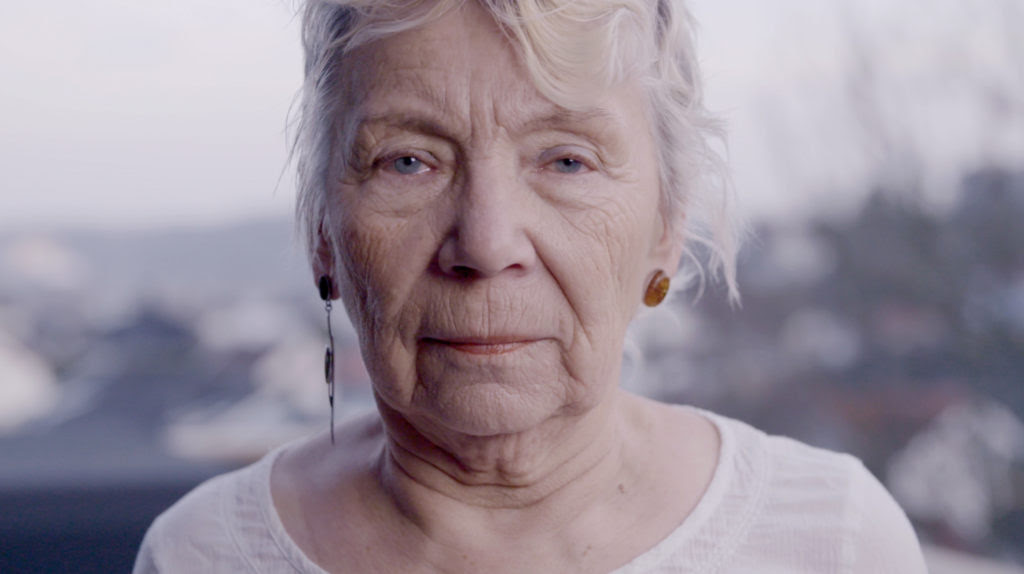