You can request meetings with the international market professionals and Nordic film institute representatives below. The list will be updated continuously. Availability is only for decision makers attending the on site festival.

To request a meeting, send an email to Fabienne Woelki, by Monday 12 September 2022.

Please specify your arrival/departure and the order of wishes, if there is more than one Market Professional you’d like to book a meeting with. In order to match you accordingly, make sure to include details on the project/topic you’d like to have a meeting about. If the available time for a Decision Maker is not suitable, let us know and we will try to accommodate you if possible.

Ouat Media
Owned by Channel Zero Inc., Ouat Media is a Canada-based company specializing in the worldwide distribution of short films. Created in 2006 in Toronto, Ouat Media Distribution has the experience and knowledge to make your film accessible all over the world. Our mandate is to be the premier multiplatform content aggregator and provider of short film content for broadcast, internet, mobile devices, and all other newly-developed media outlets.

The Swedish Film Institute works to promote film across the board – from idea to finished product, during launch in Sweden and around the world, and by preserving films for posterity in our archives.

IndieLisboa
IndieLisboa International Film Festival focuses on the exhibition of works that fill the void of film circulation shaped by the mainstream production and exhibition dominating the market. Every year, showing more than 270 films, IndieLisboa attracts audiences and film professionals from all over the globe by giving them the opportunity to discover recent films from emerging talents and to rediscover reputed authors. The festival sections also comprise themed programs, shining a light on relevant affairs, aiming for a conceptually and geographically diverse selection.

Sundance Film Festival
The Sundance Film Festival is the ultimate gathering of original storytellers and audiences seeking new voices and fresh perspectives. Our annual program includes dramatic and documentary features and short films; series and episodic content; and New Frontier, showcasing emerging media in the form of multimedia installations, performances, and films. We also host daily filmmaker conversations, panel discussions, and other events. Since 1985, hundreds of films launched at the Festival have gone on to gain critical acclaim and reach new audiences worldwide.

Magnetfilm GmbH
A Berlin based international sales agent, strategic consultant and producer dedicated to maximising audience and exposure for a slate of around 10 documentary films and a number of shorts (animation & fiction) per year. We handle worldwide licensing across all media and platforms, supporting both established and emerging filmmakers.

DocsBarcelona
The annual meeting for professionals and audience alike that takes place in the city of Barcelona.DocsBarcelona is compound of the Festival and the Pitching Forum.The Pitching Forum has been since 1997 the area for the professionals. During two days 24 projects are presented to a panel of commissioning editors. The Festival was born in 2007 screening more than 30 documentaries each year always introduced by their directors.

Go Short – International Short Film Festival
Go Short is the main short film festival in the Netherlands. During the festival days, Europe’s best and freshest short films were screened and handed out Go Short Awards for the best of the best. Aside from the competitions, Go Short offered an extensive program of events, talks, educational activities, workshops, parties and meeting points for filmmakers, the audience and other stakeholders. 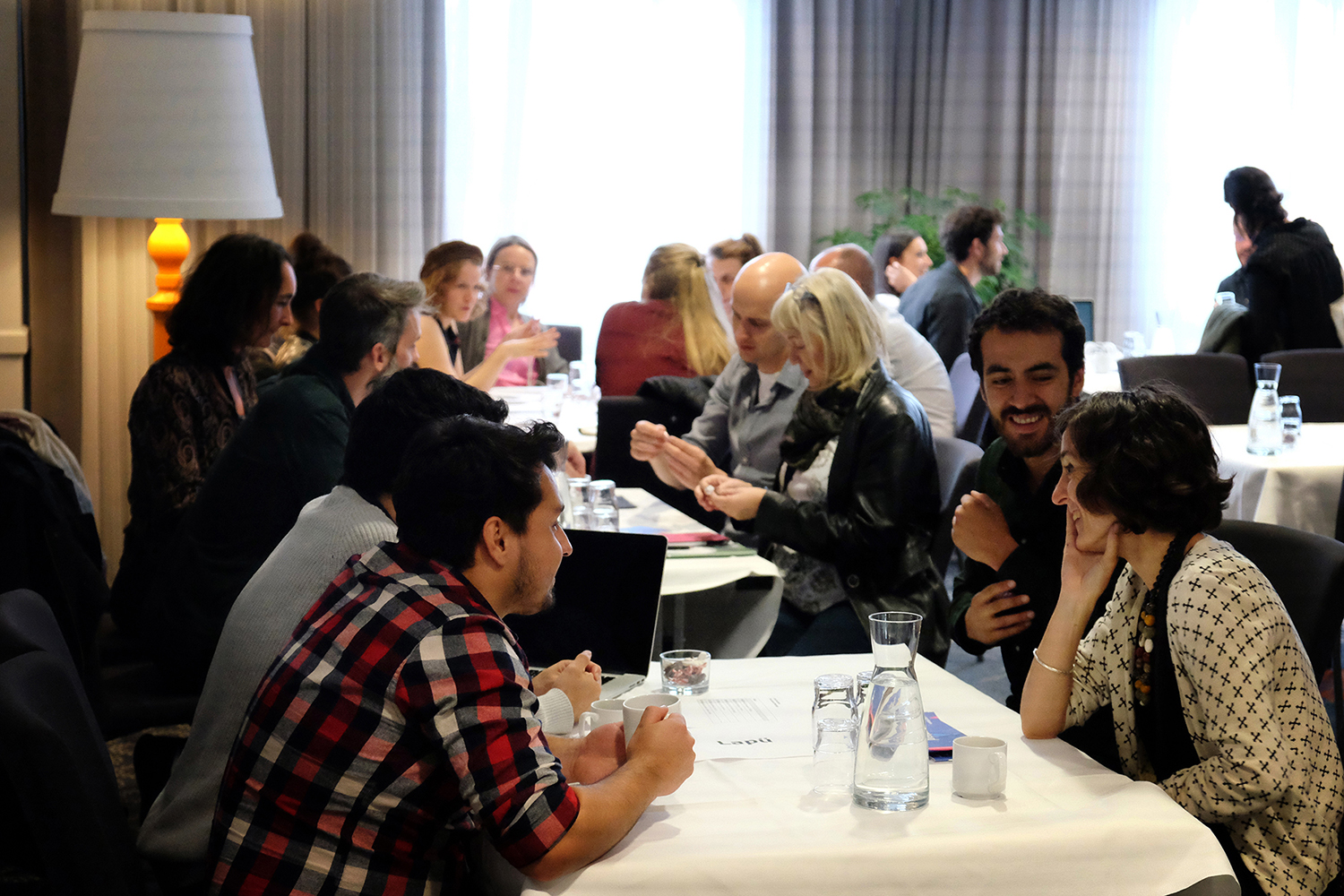