La Vida es un musical follows the transformation into adolescence of Alvaro, a vivid, philosophical child who’s biggest passion is to perform musicals – on the stage and on the town square – and dress as a lady. How do you stay true to your passion and dreams when you’re told that you are wrong.

The Last Human is a poetic documentary told through the eyes of Greenlandic children, scientist Minik Rosing and Artists. All relating to the origin of life and paying a tribute to humanity in between its two poles, the beginning and the possible end.

Isolated indigenous families in Northern Nicaragua are threatened by a mysterious mental disorder while they fight to keep away invading violent landgrabbers from their rainforest.

In search of a calmer mind, Petter, a young man without the will to live, gets help from likeminded characters and the co-director of the film to find the tools needed to deal with his demons.

With the Japanese Tsunami of 2011 as a backdrop, Stories From The Debris assembles a collection of peculiar, uncanny, hopeful and poetic stories about how humans and nature rebuild after trauma.

After a drunk driver kills her husband and infant daughter, Natalie slowly finds her way back by forgiving the offender.

The New York Chelsea Hotel is being renovated into a luxury hotel. In the chaos of the construction, the remaining residents hold on and try to keep the bohemian spirit alive.

The turbulent youth of young Roma from a 13-year-old hero of the Maidan revolution to the 18-year-old adult trying to survive in the criminal jungle of a small provincial town. 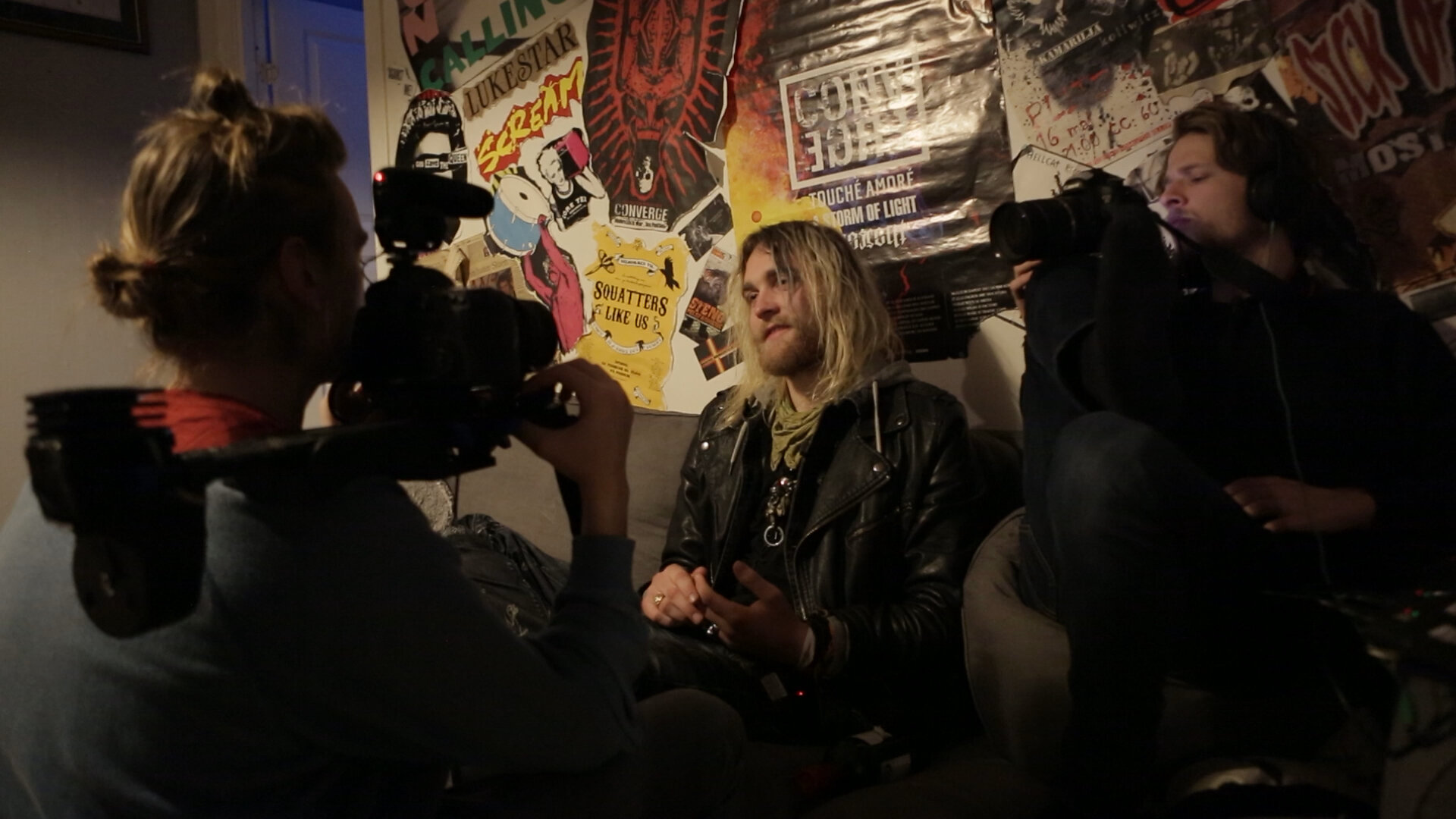