A young man hacks the global football industry, exposing the dirty secrets of its biggest stars. His main target, an agent in business with Kazakh oligarchs, wants the hacker convicted and punished. As the world follows the court case, it becomes unclear who is the villain and who is the victim.

Details to be announced.

A film about an inspiring artist who tirelessly works to increase representation and inclusion in performing arts. We start from the British theatre director, Josette Bushell-Mingo (OBE) and her art that illuminates acute societal issues and the importance of not compromising one’s artistry.

In Celtic Utopia Irish Identity is in focus – the film portrays a new folk music movement – as yet unbaptized – but described as Weird Folk, New Strange Folk Sounds or Gurrier Folk, where “gurrier” roughly means trouble. During this Ballad Tour through Ireland, we ask the question: Can music help a country understand its colonial heritage?

A feature documentary about how the mother of all conflicts has been depicted on Swedish Television from 1959-1989.

The dream of a group of young promoters to pull off the world’s greatest music festival turns bitter sweet as the chaos that follows their unparalleled success clouds their friendships and lives forever.

Love Alone Can’t Make a Child follows the emotional journey of two women in love who, despite physical, biological & legal obstacles, attempt to fulfil a dream of having a child. Told over many years, it’s an intimate exploration in the balance of dependency in a relationship under tremendous stress. 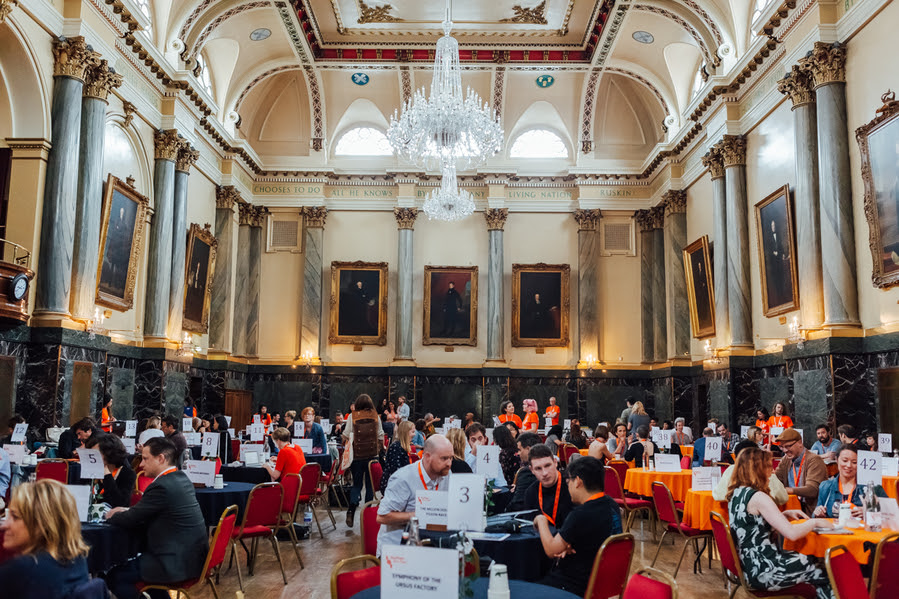