Apolonia, Apolonia
Lea Glob
With Bohemian Paris as backdrop this coming-of-age story portrays a female painter’s personal and artistic development; from the maturing of a talent to the leap into the commercial art world.

Big Time
Kaspar Astrup Schroder
An intimate insight into the life of a genius innovative mind and his struggle to maintain his own persona while making the world a better to live.
Presented at NP Forum 2015

Death of a Child
Frida Barkfors, Lasse Barkfors
Causing one’s own child’s death. No other human error challenges our views on punishment, responsibility, justice and mercy to such an extent. A film about life, death, guilt and love.
Presented at NP Forum 2015

Lost Warriors
Nasib Farah, Søren Steen Jespersen
In Mogadishu Mohammed a deserted Al-Shabaab warrior is drifting in a limbo; unable to return to England and hiding from Al-Shabaab, who wants to kill him.

School of Life
Mikala Krogh
Through a group of Manila street boys, who get a chance to change their lives, the film depicts Philippine society, where sexual abuse of children has become an accepted part of everyday life.
Presented at NP Forum 2015

What Walaa Wants
Christy Garland
Raised in a refugee camp while her mother was in prison, Walaa is determined to survive bootcamp to become one of the few women on the Palestinian Security Forces – a big challenge for a girl who breaks all the rules.
Presented at NP Forum 2015

Jailhouse Socrates
Pekka Lehto
A story of corruption of an individual and of a system. The police framed criminals to protect their own illegal activities and to build up an international drug cartel in collaboration with criminal gangs.
Presented at NP Forum 2015

Lost Boys
Sadri Cetinkaya, Joonas Neuvonen
Lost Boys is a dramatic tale of a delirious journey through the Southeast Asian underworld, where the director Joonas Neuvonen searches for answers about the fates of his lost friends.

Out of Thin Air
Dylan Howitt
It’s Iceland, 1976. Six suspects confess to two violent murders. Their involvement was all in their heads. This is the strangest criminal investigation you’ve never heard of.

Ambulance
Mohamed Jabaly
Mohamed Jabaly, a young man from Gaza City joins an ambulance crew as war approaches in the summer of 2014, looking for his place in a country under siege.
Presented at NP Forum 2015

Miracle in Moldova
Stian Indrevoll
Hans Bjorn is Moldova’s only optician. He has a simple solution to a big health problem, but due to corruption he faces major troubles.
Presented at NP Forum 2015

Munch in Hell
Stig Andersen
Adored abroad – ignored at home. The untold story of Edvard Munch and a country too small for his genius.

Sleepless Brothers
Victor Kossakovsky
A positive, funny, eccentric, adventure of three brothers who live in a labyrinth apartment in the musical center of Saint Petersburg with 13 pianos, 7 violins and 5 guitars.

Prison Sisters
Nima Sarvestani
Sara refuses to believe that her former fellow inmate Nadjibeh was killed in Afghanistan. Exiled, Sara tries to find her, but encounters a tragic maze of lies and and half-truths.
Presented at NP Forum 2015 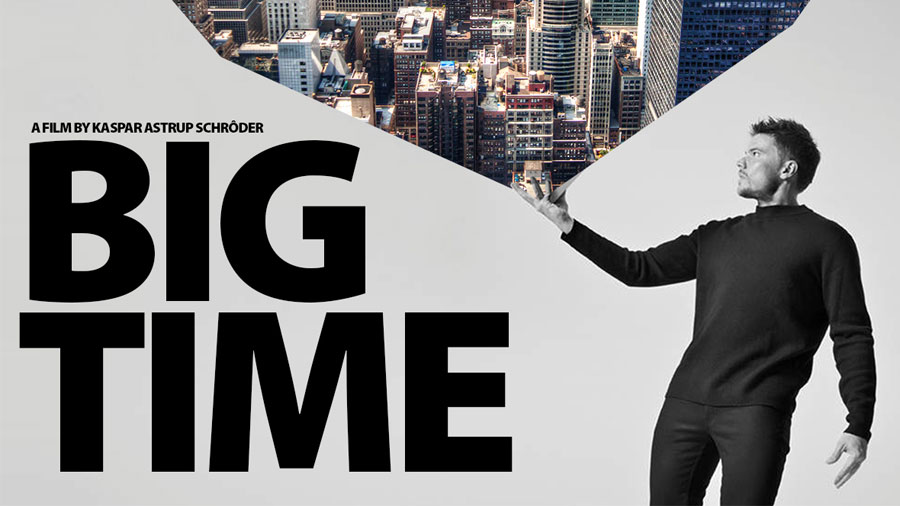