The Distant Barking of Dogs
Simon Lereng Wilmont
Everything has changed for 10-year-old Ukrainian boy Oleg, whose life has been turned upside down by the on-going war in East-Ukraine.
Presented at NP Forum 2016

Girl in Return
Katrine Kjær
What happens when an adopted teenage girl decides to change her destiny by taking charge over the fight against the system.
Presented at NP Forum 2016

Hunting for Hedonia
Pernille Rose Grønkjær
This film explores how the burgeoning technology of deep brain stimulation will impact human identity and our sense of self.
Presented at NP Forum 2016

One Bullet Afghanistan
Carol Dysinger
One bullet, fired into darkness, hits a boy on a residential street outside Kabul, sending him into the path of a woman filmmaker embedded with International Security Forces in Afghanistan.

The Mercurius of Molenbeek
Reetta Huhtanen
“What is my God?” and other abstract questions bother 6-years old Aatos in the middle of terror in the multicultural municipality Molenbeek-Saint-Jean in Brussels.
Presented at NP Forum 2016

The Fall of Aleppo
Nizam Najar
Can you keep believing in a future, when trapped inbetween terrorism and dictatorship? The director returns to Aleppo, where everyday life is forced to its knees by war and geopolitics.

iHUMAN
Tonje Schei
At the frontlines of the race to build the ultimate AI, iHUMAN investigates how corporate and military control of AI impacts us, our society and our future.

Meet the Censors
Håvard Fossum
Does any little boy or girl dream of becoming a censor when he or she grows up?
Presented at NP Forum 2015

Adil and the Spy
Randi Mossige-Norheim, Johan Palmgren
All Adil wanted to was to take care of his family but the governing powers and the war against terrorism turned everything upside down.
Presented at NP Forum 2016

After Inez
Karin Ekberg
To lose a child on the day it is born. The emptiness formed when the beginning of life is replaced by deep sorrow.
Presented at NP Forum 2015

Bullet Catcher
Lesya Kalynska, Ruslan Batytskyi, Ukraine / USA / Norway
Svitlana and Pavlo fall in love during the Ukrainian revolution in 2013. But they soon find themselves thrust into a much darker conflict: Russia’s military invasion.

Narrators of History
Hanna Partanen, Finland / Israel
Narrators of History is an interactive documentary project about historical narratives and how our perception of the past can intensify conflicts, but also be the key to peace.

The Oslo Diaries
Daniel Sivan, Mor Loushy, Israel / Canada / Norway
A dramatic journey into the backstage of the Oslo Accords through personal diaries by the participants of the secret peace talks and rare archival footage.

Raghu Rai: An Unframed Portrait
Avani Rai, Finland / India
An unframed portrait of a photographer and his 50 year long journey capturing the stories of India. Raghu Rai’s stories told through the eyes of his own rebel daughter.

Smoke Sauna Symphony
Anna Hints, Estonia / Finland
As women cleanse themselves in a smoke sauna, fears are also washed away. Within the shadows of the sauna, women can confess stories that could not be uttered anywhere else. 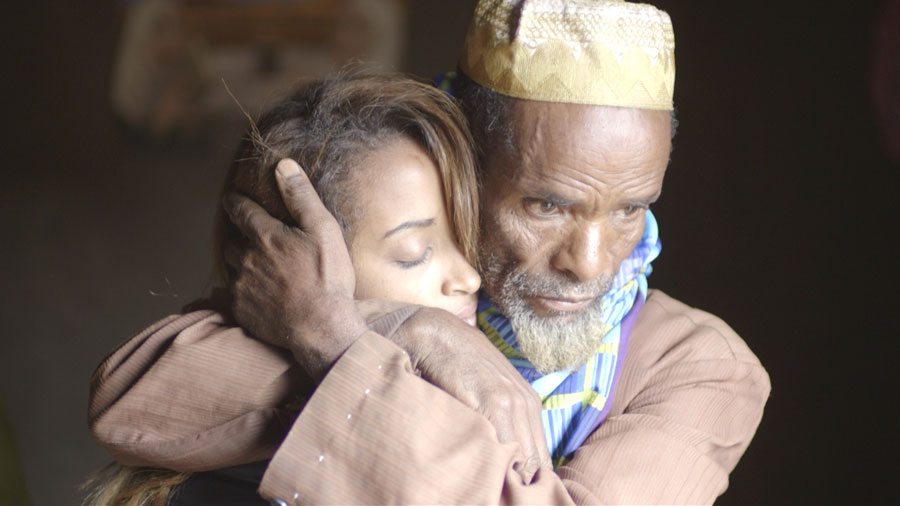