We’re very honoured to be nominated for Region Skåne’s Kulturpalett. The motivation reads “The festival succeeds in exploring new, creative ways of meeting its audiences. Through Nordisk Panorama Film Festival, which is based in Malmö, the organization has redefined the concept of space in a way that challenges our notions of what cultural spaces can be. During the pandemic, when people weren’t able to visit cinemas in the same extent as before, Nordisk Panorama chose to take film screenings to where the audience was. Among other things, the opening film was shown at three different locations in Skåne.”

We’re very excited about the nomination and of course also want to congratulate the other nominated organisations! The prize ceremony takes place at Region Skånes Rantafej 30 November in Eslöv. 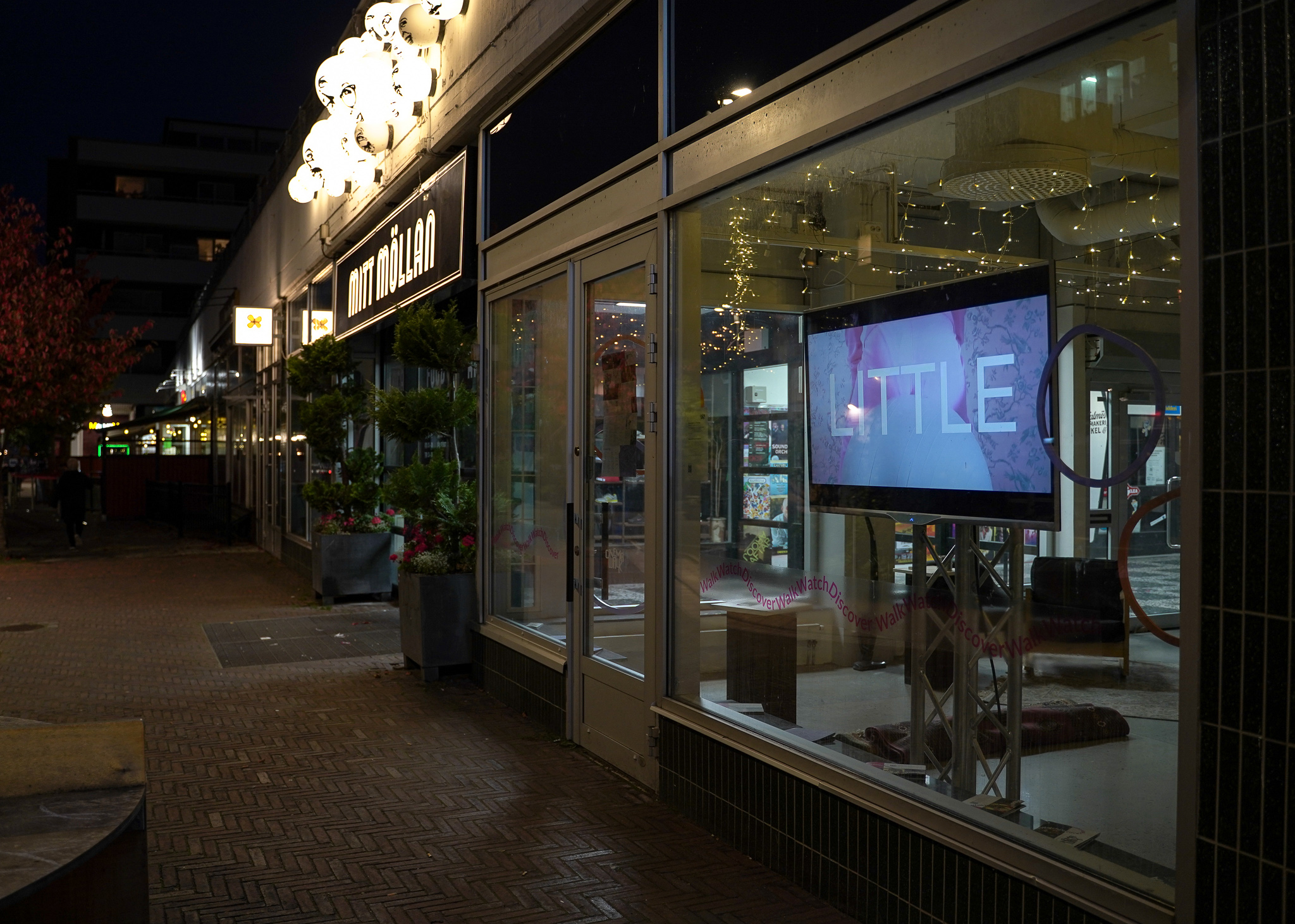