In solidarity with Ukraine, Nordisk Panorama is welcoming a delegation of producers to attend the festival and take part in a special tailor-made industry programme.

On Saturday 24 September 7 film teams from Ukraine will pitch their film projects to international producers, industry delegates and decision-makers to find partners to move their projects forward.

The goal is for each of the Ukrainian projects to find a “home” with an experienced European production house, thus paving the way for collaborations, experience-sharing and co-productions in different countries. We see this as an enriching opportunity for both the Nordic and Ukrainian film professionals.

The programme is developed in collaboration with the Ukrainian Institute and Sigrid Dyekjær with generous support from Newen Studios by Romain Bessi and Philippe Levasseur.

A Bit of a Stranger

The year 2021. Film director Svitlana from Mariupol films her family, who have lost their national identity due to a long-term imperial policy of Moscow. In 2022, Russia invades Ukraine, destroying Mariupol. How will this affect the family’s conscience and identity?

The film depicts the mass tragedy of people who came face to face with a large-scale war. Events unfold in different parts of Ukraine from the first days of the war and up to present day.

Four idiosyncratic Ukrainians from the world of art are thrown into the world of war. When Russian troops invaded Ukraine, the lives of all four changed profoundly. A question now faces them all: what is the role of an artist at the time of war?

During one year, the wheel of wildlife at Tuzly Lagoons Nature Park in Ukraine comes full circle, as people who want to live as a part of nature, fight those who only want to use it.

After the start of the war in Ukraine, the concept of homeless has changed. Now anyone can be homeless and displaced. Those whom we tried to bypass and not notice, now anyone can become.

Listening to the World

Iva is an art curator and human rights activist and at the same time a person with a disability. She was losing much of her ability to hear when she was a child, but she remembers how to speak. As the war started, Iva starts to hear the bombing.

Natalia is 67 years old. She lives on a plot of land in Kyiv where she was born, gave birth to her children, and where she wishes to spend the rest of her days. She is fighting developers who are erecting a massive housing estate around. 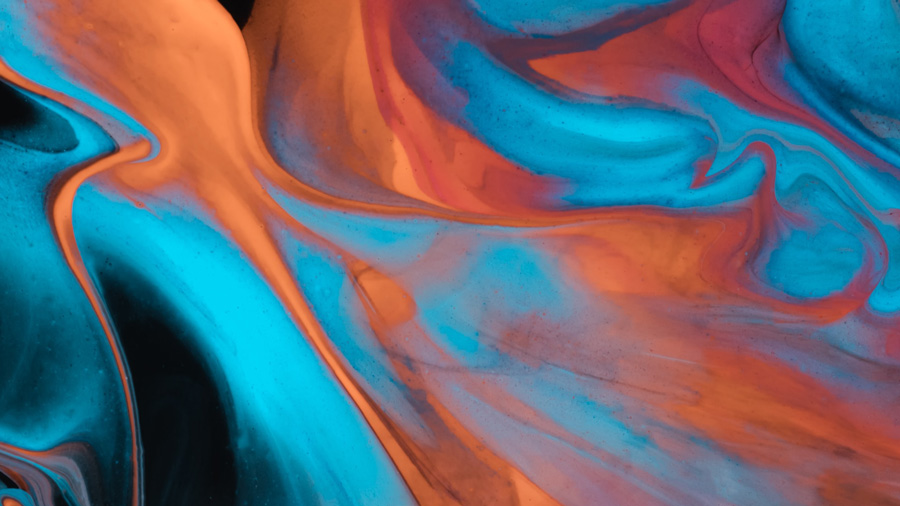